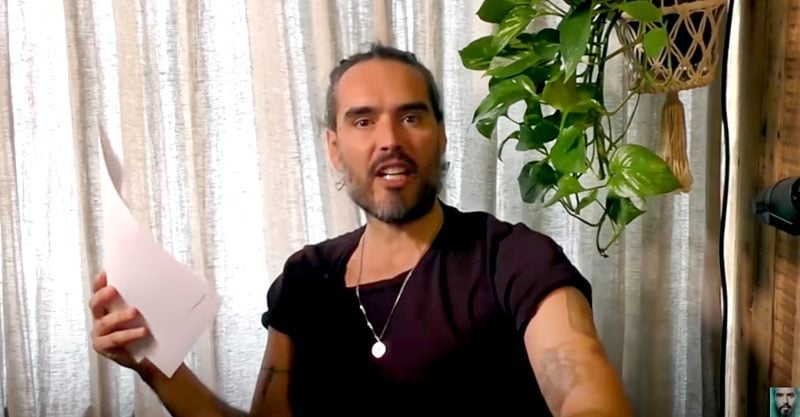 When Facebook COO Sheryl Sandberg talks about the social media giant’s plan to get the remaining 5 billion people in the world onto its platform — by offering free services — she frames the strategy as “doing good” for the world.

But in the video below, Russell Brand says Facebook’s plan is more nefarious than that — it’s really about “digital colonization.”

“It’s about billions of people’s experience of reality being controlled by, obscured by and presented through massive tech giants,” Brand says.

But as Brand describes it, through “Free Basics,” Facebook “becomes your internet, becomes your portal, allowing Facebook to control, curate and obscure your reality” — all under the pretense that the tech giant is making people’s lives better.

Facebook is an advertising company, Brand says — and the unconnected world represents a “giant untapped revenue stream.” In the end, Facebook’s plan is really about turning everyone in the world into a passive consumer of mostly western corporate content.

“That’s digital colonialism,” Brand says. “It’s the capture of neutral or new territories and metabolizing them into something that’s useful for profit.”