While the public might expect sports figures, and the rich leagues they play for, to help rally the national vaccination effort, that’s not happening. 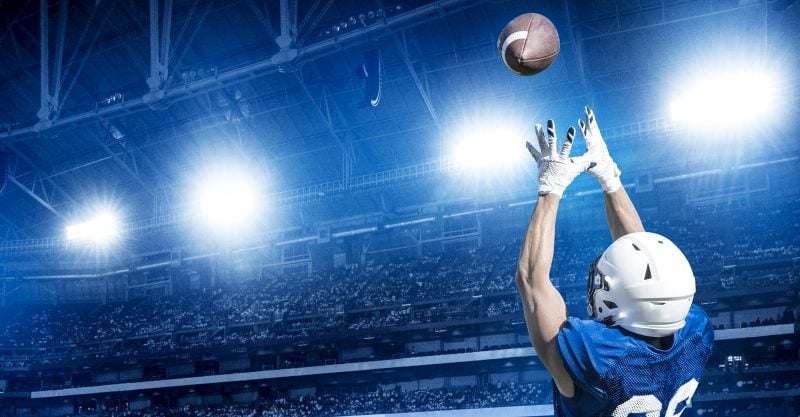 Santa Clara County, where the San Francisco 49ers train and play their NFL home games, has one of the highest COVID vaccination rates in California. As of July 11, more than 76% of its vaccine-eligible residents were fully vaccinated, partly because the county and the 49ers franchise turned Levi’s Stadium into a mass inoculation site where more than 350,000 doses were administered over four months.

The 49ers themselves, however, are not so enthusiastic about the shots. In June, head coach Kyle Shanahan said only 53 of the 91 athletes on the team roster — 58% — were fully vaccinated. The team has issued no updates since.

It’s a familiar story in the world of professional sports. Despite resources that other industries can only dream of, most pro leagues in the U.S. are struggling to get their teams’ COVID-19 vaccination rates to 85%, a threshold considered high enough to protect the locker room or clubhouse from spread of the disease. Only the Women’s National Basketball Association, at 99%, can boast a highly successful campaign to educate and vaccinate its players.

And while the public might expect sports figures, and the rich leagues they play for, to help rally the national vaccination effort, that’s not happening. Although the leagues and unions have advocated for players to get the shots, the industry clearly regards vaccination as a personal decision — not a responsibility.

“It’s everyone’s choice whether they want to get vaccinated or not,” Sam Darnold, the Carolina Panthers’ quarterback and a former USC star, said in June when revealing that he had not gotten a shot. “For me, I’m staying by myself right now. I don’t have a family or anything like that. There’s a ton of different things that go into it.”

Comments like Darnold’s and those of Buffalo Bills receiver Cole Beasley, who tweeted a long rant casting the COVID vaccines as a threat to “my way of living and my values,” have dominated news cycles. Meanwhile, the leagues themselves, whose overall vaccination numbers outpace those of the country at large, pad around the topic carefully.

“Push? No. Encourage,” said Tony Clark, executive director of the Major League Baseball Players Association, when asked at an MLB All-Star Game news conference about the union’s position on player vaccination. “We’ve encouraged from the beginning.”

And most players have shunned the role of public health spokesperson, making the pro-vaccination campaign a largely faceless one. Few have publicly endorsed vaccination or acknowledged receiving shots, even though the league’s numbers suggest large majorities are vaccinated. Most don’t want to discuss it.

In May, NBA superstar LeBron James pointedly refused to answer questions about whether he’d been vaccinated, saying, “Anything of that nature is all family talk.” Tampa Bay Buccaneers linebacker Shaq Barrett said he and his wife had received vaccines, but as for encouraging teammates, “it’s to each their own. I don’t know why people wouldn’t get it, but whatever makes you comfortable, whatever helps you sleep at night, you do that.”

Zachary Binney, a sports epidemiologist at Emory University in Atlanta, believes pro athletes aren’t that different from the rest of us when it comes to vaccines: “A lot of them are vaccinated. A lot of them are willing to become vaccinated. Some of them have concerns. And some of them just are not going to do it — and they are never going to do it.”

In fact, most of the teams are doing well by overall U.S. standards. More than 70% of NFL and NBA players are at least partially vaccinated, according to reports. That puts both leagues’ rates higher than they are for young U.S. adults as a whole.

Some players may be reluctant to speak up, Binney said, because the vaccine has been so politicized that they could lose fans by taking a stand one way or another — a far cry from the 1950s, when the country embarked on the nationwide March of Dimes campaign for polio vaccination with backing from ballplayers like Joe DiMaggio and Jackie Robinson.

The country was united in viewing polio as a menace, whereas many conservatives shrug off the coronavirus. Then too, COVID’s risks increase with age. Professional athletes are often in peak physical condition and may seldom visit a doctor outside of the team training room.

Sports teams’ lack of leadership on the issue is a crucial miss for those pushing for greater vaccination rates, and it may also depress the chances of success within their own locker rooms, Binney said.

“One of the things we’ve learned is that people, not just athletes, are more likely to get vaccinated if the folks around them have become vaccinated,” he said. “If your locker room leaders aren’t speaking up, or if they’re mostly sharing concerns or misinformation, that all has an effect on the numbers.”

The NFL has set heavy restrictions on unvaccinated players — they must be tested daily and wear masks at team facilities, and can’t leave the hotel when they’re on the road — while mostly lifting the restraints on those who’ve received their shots.

The teams and union have informed players about the risks and benefits of the vaccines, even bringing in experts to meet with players. On a recent media call, Dr. Thom Mayer, the NFL players association’s medical director, said players had contacted him with all manner of questions about the vaccines, including about reports of rare heart inflammation in young men post-mRNA vaccination, how long antibodies might last in their systems and whether the Food and Drug Administration’s emergency use authorization of the vaccines meant they were less well-tested than fully licensed products.

“They are serious, thoughtful questions that deserve serious and thoughtful answers,” Mayer said during the call. “I’ll say what our players say: They’re grown-ass men. You give them grown-ass facts and they’ll make a grown-ass decision.”

For the NFL, the urgency of a looming pro football season may kick vaccination rates upward. Major League Baseball, meanwhile, reported June 25 that 23 of its 30 teams had reached the 85% threshold, which triggers loosened restrictions — but acknowledged that its efforts to get more teams to that level had begun to stall despite months of advocacy.

“I can’t make any assumptions about the other leagues, but baseball is such a mixture of people with differing opinions on everything,” said Jerry Blevins, 37, who retired in April after a 13-year MLB career as a pitcher. Blevins got his first dose on the first day it was available to him.

But some star athletes, current and former, are taking a stand.

Women’s basketball has been in a league of its own, vaccination-wise, notes WNBA Commissioner Cathy Engelbert. Its campaign was led by the players union, which began providing information and addressing its members’ concerns during a series of video conferences in December, before vaccines were readily available.

What came out of those conversations was a better understanding by the players of the outsize risk of COVID infection and death for Black women, who make up at least 70% of league rosters. By April, stars from the league were appearing in a public service announcement urging vaccination with the slogan “Our health is worth a shot,” and appealing to Black women specifically. And they were receiving the vaccine themselves.

No other league, however, appears to have discovered such a catalyst, and the numbers show it.

“It’s a different decision for everybody,” the 49ers’ Shanahan said. Pro athletes, seldom of one mind, don’t agree on this topic, either. 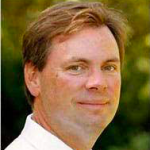 Mark Kreidler is a California-based writer and broadcaster, and the author of three books, including Four Days to Glory.