Dr. Ramos dedicated his life to the health and well-being of children. In the process, he became a legend not only in his hometown, but across the world. 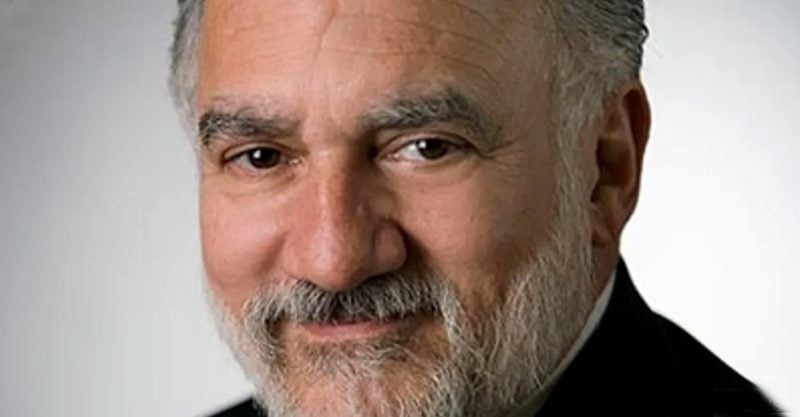 In 1991, Dr. Ramos opened his private practice in general pediatrics and pulmonary disease which remains in operation today. Knowing from an early age he wanted to be a pediatrician, Dr. Ramos dedicated his life to the health and well-being of children. In the process, he became a legend not only in his hometown, but across the world.

Dr. Ramos took great pleasure in his ability to help children and their families, and will be remembered for the love, kindness, care and respect he showed them. His integrative and holistic approach to medicine, where the family plays a critical role in how they want to approach care for their children through empowered decision making and true informed consent, made him one of  kind.

“Dr. Rainbow” (a name he was affectionately called by his young patients and many of their parents) was held in extremely high regard by family, friends, parents, patients, fellow advocates and colleagues. This regard is evident in the tremendous outpouring of love and admiration expressed by hundreds of people on his obituary’s online condolences.

Dr. Ramos was a rare combination of high intelligence, humility, bravery, love, compassion and unwavering dedication to his profession and fellow man.

May his legacy live on in those whose lives he touched and inspired.