DeSmog analyzed the public relations and lobbying efforts of industrial meat producers and found the industry is stepping up its game in an effort to cast itself in a climate-friendly light. 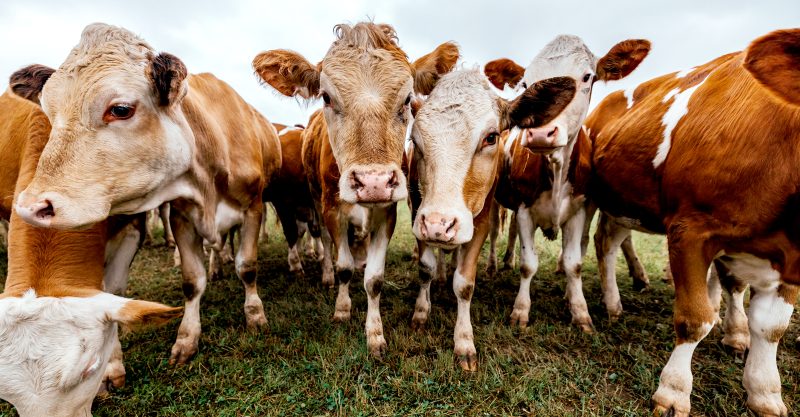 A new investigation by DeSmog reveals how the global meat industry is using a playbook similar to that of Big Oil and pesticide companies to sway public opinion about the true environmental costs of industrially produced meat.

The investigation found that through “climate-friendly” messaging, the meat industry is portraying itself as a “climate leader” in the following ways:

“Meat producers casting themselves in an environmentally friendly light isn’t a new phenomenon. But increased public pressure for companies to act in a climate-conscious way has caused a step-change in the industry’s PR efforts.”

Demand for meat soars as the planet heats up

Meat production has more than quadrupled in the last 60 years. And according to the United Nations Food and Agriculture Organization, demand is expected to rise as incomes climb in developing nations.

It’s a trend DeSmog says “sets the world on a collision course with the climate targets laid out in the Paris Agreement.”

“A study published in Science last year found that even if emissions from fossil fuels ceased right away, projected eating habits would make it impossible to keep global average temperature rises to 1.5C.”

The looming threat of climate change, coupled with the rising demand for climate action, has the meat industry terrified of regulation.

Kristine Clement, campaign lead of agriculture and forests at Greenpeace Denmark, told DeSmog while the meat industry is hellbent on expanding, it’s also afraid “politicians will stand up and say, ‘No, we can’t continue this endless production of meat.’”

As a result, the industrial meat industry has ramped up its efforts, said DeSmog, to underreport emissions, perpetuate the myth that industrial meat is needed to feed the world and dismiss dietary changes (such as eating less meat).

DeSmog said the meat industry is also focusing more on innovations, such as manure management and methane-capture technologies, that the industry says will drastically lower emissions.

“So far, the meat industry seems to be having considerable success with its climate-friendly communications strategy.

“This could be, in part, because it is benefitting from a general lack of media scrutiny.”