Measles Season, Cancer-Causing Cellphones and ‘The War on Ivermectin’: ‘This Week’ With Mary + Polly 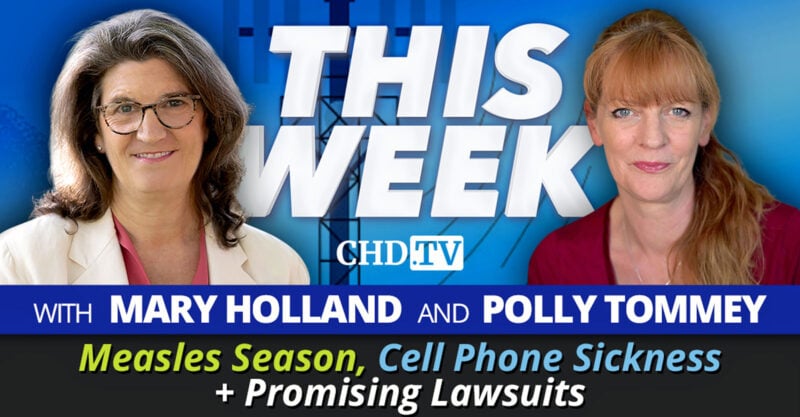 Polly and Mary also discussed that while influenza, COVID-19 and respiratory syncytial virus (RSV) can be problematic and dangerous for certain high-risk individuals, the overall risks associated with them are negligible for most — but “fear sells,” and for Big Pharma, it sells more vaccines.

Plus, Southern California’s Orange County Health Department declared a local health emergency over concerns around the rising number of pediatric cases of RSV amid news Pfizer and GlaxoSmithKline are close to seeking approval for new RSV vaccines.

Also on tap this week: Human trials are underway to assess the safety and efficacy of a flu-COVID-19 combination vaccine.