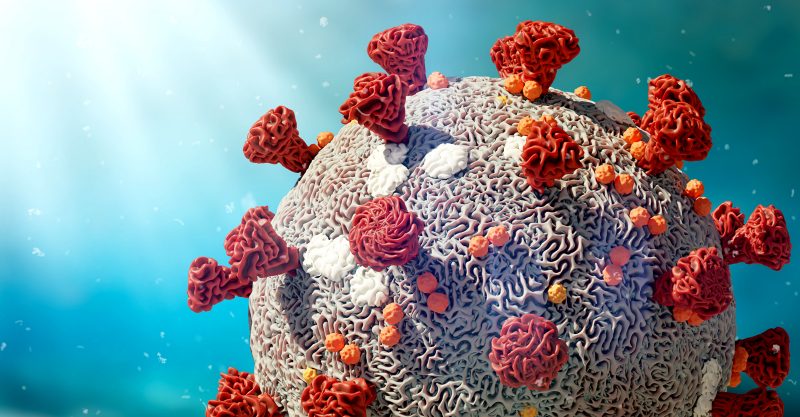 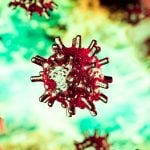 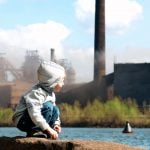 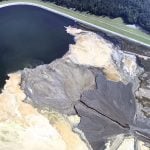 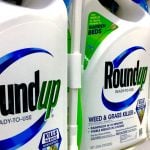 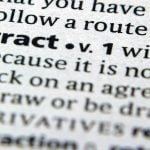 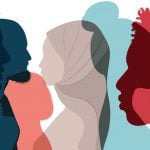 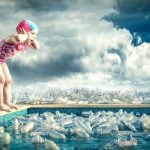 Big Energy’s Plan to Save Itself? Plastics. 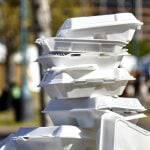