Dear The Defender: Here’s What the Media Got Wrong About Dodger Stadium Protest

In this letter to The Defender, veterinarian Armaiti May takes issue with how the media portrayed the Jan. 30 health freedom demonstration at the Dodger Stadium COVID vaccination site. Contrary to media reports, the protest was peaceful, May said.

By
Dear The Defender 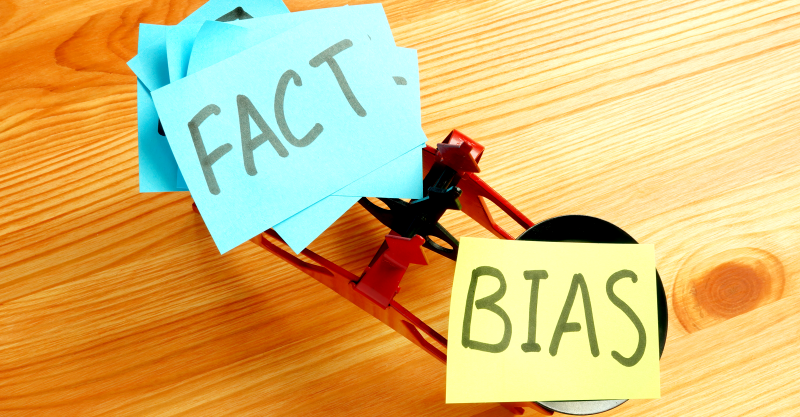 As a participant in last weekend’s event, I can tell you the truth of what actually happened.

I am a veterinarian who became increasingly skeptical about vaccine safety and efficacy by studying the science and observing the impacts of these interventions on both humans and animals. I have been actively involved in health freedom activism since the introduction of California’s SB277, which was co-sponsored by my state senator with whom I had attended high school.

Since then, I have screened and shared the documentaries “Trace Amounts,” “Vaxxed” and Vaxxed2” which expose the corruption in vaccine safety science with hundreds of people.

I have stood alongside parents of vaccine-injured children during demonstrations in Sacramento against SB 276 and met with lawmakers to share information about risks of vaccines. Everyone who took part in those actions understands the critical importance of disciplined non-violence and respect for choice. It necessarily follows that we respect the individual’s choice to either undergo or to decline vaccination.

On January 30, I joined about 60 medical choice advocates from diverse backgrounds, ages and political leanings who gathered in peaceful protest outside the vaccine site hosted at Dodger Stadium.  We came together to voice concerns about vaccine mandates and educated passersby considering the COVID-19 vaccine about the real risks associated with receiving this experimental treatment.

The coverage of this event has not been truthfully disclosed to the public.

This demonstration was organized by a group of concerned citizens including doctors, nurses and engineers who wanted to make sure people were informed about the risks of the vaccine they were scheduled to receive. They were joined by members of the Los Angeles-based organization Stand For Freedom Now, a group of freedom-loving activists committed to sharing the truth about COVID-19 with the public while defending our freedoms to make informed consent and opt out of forced vaccinations.

While there were some spirited exchanges at certain points, there was no language inciting violence and certainly no acts of violence; the event was completely peaceful. Both groups worked hand in hand with the LAPD, and had it not been for the LAFD shutting the gates to the site, this event would have gone unnoticed by the media, as no one was prevented from choosing to be vaccinated.

The truth is that the protesters did not stop anyone from getting the vaccine which has already been slated to be mandated as a condition of employment in many cases, something medical freedom advocates are clearly concerned about. As demonstrators approached the gate outside Dodger Stadium, they were informed that the entrance to the stadium would be closed off and that they were not permitted to enter. Activists cooperated with authorities and did not disturb the peace, merely waving their signs to passersby and sometimes sharing facts over a megaphone.

As freedom-loving activists who take our first amendment rights seriously, we embrace people of all walks of life, denounce violence in all its forms and find it repugnant to be slandered unjustly. We had several medical professionals in attendance, including a medical doctor wearing a white lab coat who handed out flyers explaining how this new vaccine uses an untested mRNA technology that had fatal effects in previous animal trials. One of the signs showed the CDC report of the number of deaths and injuries from the vaccine, as reported in a Children’s Health Defense article.

In conclusion, as a participant in this peaceful demonstration, I want to emphasize that this was an absolutely peaceful event in which we exercised our rights of free speech to bring this very important issue to the attention of the public, and we plan to keep it that way. In fact, the LAPD has already reached out about the upcoming protest on February 13 and will ensure that any infiltrators are appropriately dealt with. We welcome the opportunity for a fair, uncensored live debate on the COVID-19 issue on a public platform.