CHD, which advocates for vaccine safety and choice, condemns the Jan. 30 protest at Dodger Stadium in Los Angeles. 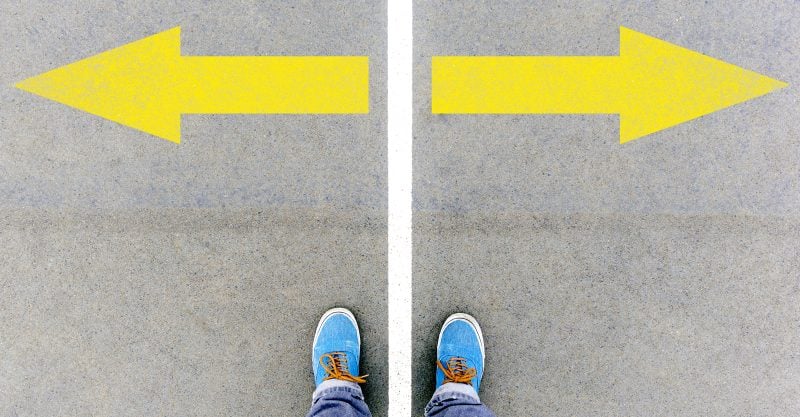 Children’s Health Defense (CHD) was unaware of the planned protest at the Dodger Stadium vaccination site on Jan. 30, until we learned of it from media reports. We had no advanced warning of this action.

CHD condemns without any reservation any actions, including unlawful activity, to intimidate, coerce, threaten or obstruct people voluntarily seeking to be vaccinated.

We respect the opinions and rights of others. We advocate for vaccine safety based on sound science, and for informed consent, giving individuals the right to accept or refuse vaccination.

“Children’s Health Defense advocates for safe, effective vaccines and the right of every individual to choose whether or not to be vaccinated, based on their own beliefs and on the best science available,” said Robert F. Kennedy, Jr., CHD chairman and chief legal counsel. “Compulsion in all of its guises, and law breaking, are anathema to our core values.”

CHD urges those who care about children’s health to distance themselves from individuals or groups that fail to act peacefully or respectfully toward those who support vaccines. Such actions are not only wrong, they are counterproductive as they allow the pharmaceutical industry and its media and political allies to discredit our movement by attributing the bad behavior of a few to an entire movement distinguished by its disciplined commitment to peace, respect and civil rights.