‘I’m Not Vaccinated and I’m Not Planning to Get Vaccinated,’ Tennis Champion Says as US Open Tournament Nears 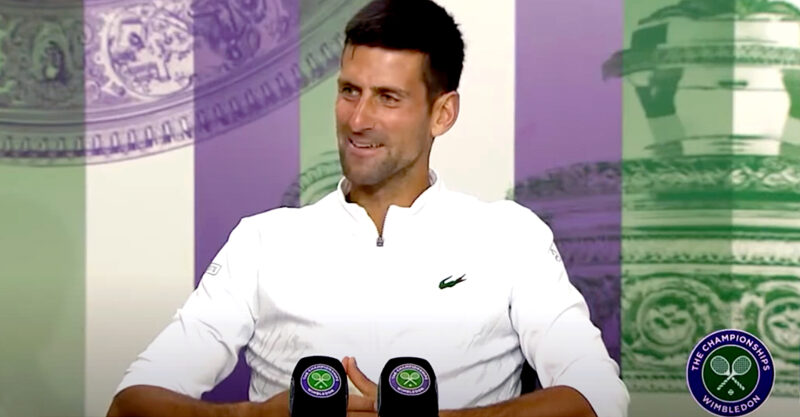 “I’m not vaccinated and I’m not planning to get vaccinated,” Djokovic said at the Wimbledon Championship, “so the only good news I can have is them removing the mandate green vaccine card — or whatever you call it to enter the United States — or exemption.”

Djokovic said he doesn’t think an exemption is “realistically possible.” It’s just a matter of whether or not the U.S.  removes the requirement in time for him to attend the tournament, he said.

U.S. COVID-19 vaccination requirements for foreigners bar Djokovic’s entry into the country where he would normally compete at the US Open.

Serbia’s Djokovic, 35, has been dominant at Wimbledon for the past couple of years, according to Tennis World USA. He is regarded by some as the world’s greatest tennis player ever, according to CNN and ESPN.

Sources close to #Djokavic said 9-time Australian Open-winner is considering suing “Land of Oz” for $4.4 million after country’s immigration officials deported him because he wasn’t vaccinated for COVID.

“The rationale originally was ‘we want people to be vaccinated so that they’re less likely to spread the disease because we’re trying to manage to keep the disease under control,’” Soave said. “But the disease is not coming into this country from other [places]. It’s already here.”

Soave said the idea that the vaccinated are significantly less likely to transmit the virus is no longer true —  “if it was ever true,” he added. So it’s really just for the vaccinated person’s own health.

“Djokovic is very physically fit,” Soave said. “He’s not in any high-risk category. It should be his choice anyway.”

Gray claimed U.S. government officials can waive the requirement for specific reasons, including if the individual is coming from a remote country where it’s “almost impossible to get the vaccine — such as Burkina Faso, Burundi, Chad, Cote D’ivoire, Niger, Nigeria, Senegal, Zambia, Yemen, etc.”

“The fact that there’s this long list of places where this doesn’t apply suggests that it’s not a public health issue at all,” Gray added.

Moreover, Iversen pointed out that Europe has dropped COVID-19 vaccination mandates for foreigners.

When interviewed by BBC News, Djokovic said, “The principles of decision-making on my body are more important than anything else.”

💪🏻 Novak Djokovic:
“I understand that being unvaccinated today, I’m unable to travel to most of the tournaments… that is the price I’m willing to pay.
The principles of decision making on my body are more important than any title, or anything else.”https://t.co/Jbm5hkWH9g pic.twitter.com/ZdNGSxS3Bd

Iversen, a self-proclaimed tennis fanatic, said that by banning Djokovic’s entry, the U.S. would deny one of the best tennis players the opportunity to compete.

“By stats, Novak Djokovic beats out even Federer and Nadal,” Iversen said. “He has the best overall stats.”

Leaving the politics out, she said, the science of banning individuals unvaccinated against COVID-19 doesn’t make sense.

“It’s a big shame,” she said. “If you’re another tennis player, do you really want to play in that Open when you know that you’re not going to be able to ever compete against the greatest?”

“That would be my question,” Iversen said.

Soave said he thought the maintenance of the vaccination requirements for entering the U.S. was not due so much to Big Pharma’s influence on the government but because once policies get introduced, it’s hard to “unintroduce” them.

He pointed to the post-911 travel restrictions that have stayed in place and “gotten more obnoxious over time.” 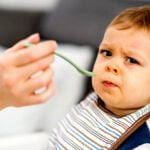 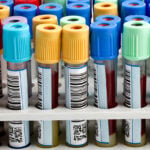 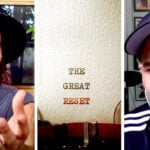 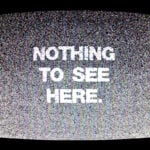