More than 30 former officials say former CIA Director Mike Pompeo wanted to get even with WikiLeaks following its publication of sensitive CIA hacking tools, which the agency considered “the largest data loss in CIA history.” 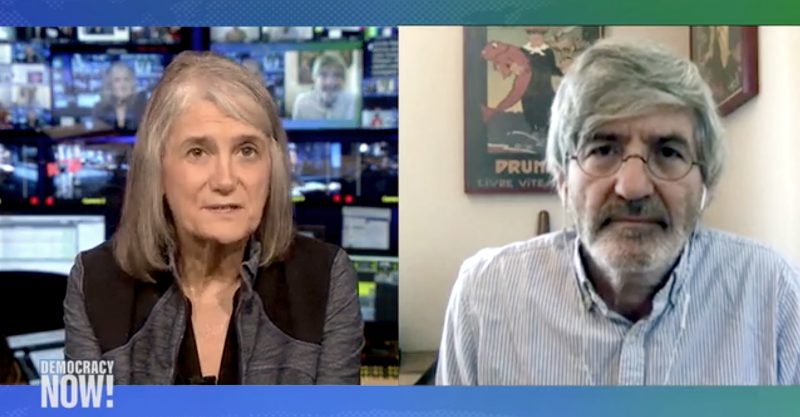 Did the CIA under the Trump administration plan to kidnap and assassinate WikiLeaks founder Julian Assange during a shootout in London?

That is one of the explosive findings in a new exposé by Yahoo!News that details how the CIA considered abducting and possibly murdering Assange while he took refuge in the Ecuadorian Embassy in London to avoid being extradited to Sweden for rape allegations, charges that were dropped in 2017.

More than 30 former officials say former CIA Director Mike Pompeo was apparently motivated to get even with WikiLeaks following its publication of sensitive CIA hacking tools, which the agency considered “the largest data loss in CIA history.”

Michael Isikoff, chief investigative correspondent for Yahoo!News, lays out the plans and describes how the abduction plan “was one of the most contentious intelligence debates of the entire Trump era,” noting it ultimately spurred the Justice Department to fast-track its legal case against Assange.

We also speak with Assange’s legal adviser Jennifer Robinson, who says the latest revelations should alarm American citizens, as well as journalists around the world.

“This is the CIA talking about conspiracy to kidnap and murder an Australian citizen and an award-winning journalist and editor who has done nothing but publish truthful information,” Robinson said. 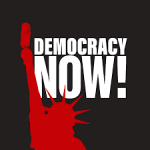