In addition to publishing daily and weekly in English, The Defender is now publishing a weekly news roundup in Spanish, French, German and Italian. 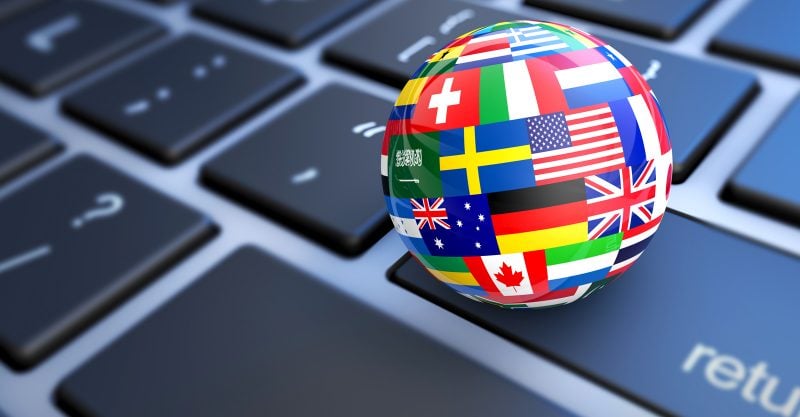 The Defender, which publishes a daily newsletter plus a weekly roundup of top news stories in English, will now also publish the weekly roundup in Spanish, French, German and Italian.

With the expansion of the newsletter to four additional languages, The Defender will nearly double its potential reach — to about two billion people — including the one in eight Americans whose primary language is Spanish.

“There has never been a time in history when the suppression of the truth has had such devastating impacts on people’s lives,” said Robert F. Kennedy, Jr., CHD chairman.

“Children’s Health Defense is committed to ensuring people around the globe have access to truthful, meticulously sourced information that will allow them to make informed consumer and healthcare decisions for themselves and their families,” Kennedy said.

CHD has an international presence through its chapter development program, which includes Children’s Health Defense-EU. The multilingual newsletter, which will soon also include a Portuguese edition, will bolster this presence.

To receive The Defender weekly news roundup in your preferred language, direct to your inbox, sign up using the form below: