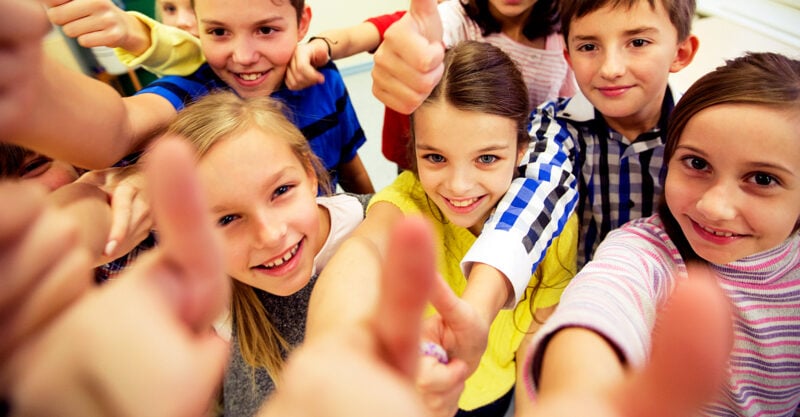 According to the lawsuit, district officials were unlawfully violating students’ and families’ fundamental and constitutional rights to privacy and to make medical decisions for themselves; segregating and discriminating among schoolchildren; and depriving children of their fundamental, constitutional right to an education.

LAUSD filed a motion to dismiss the lawsuit, claiming the COVID-19 vaccine requirement was not actually a mandate, but a “placement determination” within the authority of the district, and that it was not discriminating against schoolchildren or depriving them of any rights because it was their “choice” not to get the shot.

CHD-CA and PERK on April 15 appealed the motion, arguing that even if the mandate was “just” a “placement determination,” it still violated California law because the Education Code does not allow school districts to force children into independent study without the consent of the student and his or her parents, and that the district must allow children to return to campus whenever they wish.

The Education Code also requires independent study program students to have equal access to on-campus services and facilities and comparable, not sub-par, learning.

In overruling the district’s motion to dismiss the lawsuit, Judge Beckloff granted petitioners leave to amend to clarify various violations of the Education Code.

“Judge Beckloff’s ruling granting us leave to amend all claims and outright overruling LAUSD’s motion to dismiss several of our key claims affirms our position that individual school districts do not have the authority to unilaterally require new vaccines to stay in school,” said Jessica Barsotti, attorney for CHD-CA.

Prior to the ruling on the motion to dismiss, CHD-CA and PERK in December 2021 requested a temporary restraining order to prevent the exclusion of 32,000 students from in-person services and forced enrollment into the district’s overwhelmed, failing remote independent study program.

On Jan. 14, LAUSD voted to delay implementation of the mandate and removal of students until the fall of 2022.

CHD-CA will hold a rally May 10, when the LAUSD board votes to delay implementation of the mandate until July 2023.

California’s Piedmont Unified School District on April 28 voted to repeal its COVID-19 vaccine mandate in its entirety for all students in grades kindergarten and up after Alameda County Judge Seligman ordered the district to show why its policy should not be struck down.

The order came after Judge Seligman granted CHD-CA’s and PERK’s Application for an Alternative Writ of Mandate, which prompted settlement negotiations with the district. Under the agreement, the district not only repealed the mandate but also agreed not to consider any similar mandates in the future.

Piedmont’s mandate would have forced students to either get the vaccine or be expelled, as the district provided no remote learning options.

“This is a major victory not only for schoolchildren and families within this district but throughout the state,” said Rita Barnett-Rose, attorney for CHD-CA. “Without the actions of CHD-CA and PERK, this localized policy-violating students’ right to an in-person education without being forced to take an experimental vaccine would still be in place.”