After a court last month denied CHD’s motion for a preliminary injunction to stop New York City schools’ mandatory testing, lawyers filed an appeal citing federal law which says everyone must have the right to refuse an Emergency Use Authorization product. 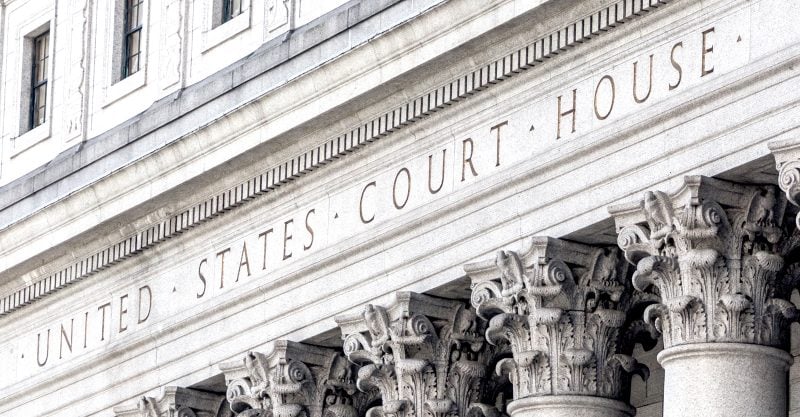 The program denies in-person schooling to any child whose parents refuse the nasal swab testing.

In December 2020, plaintiff families and CHD filed for a preliminary injunction to stop the compulsory testing. Judge Gardephe of the Southern District of New York denied the injunction on March 2, 2021.

The emergency appeal filed last week argues that New York City’s program is illegal because the U.S. Food and Drug Administration granted Emergency Use Authorization (EUA) for the tests, and under federal law, everyone must be given the right to accept or refuse any EUA product.

New York City deprives families of the right to refuse, and instead forces children into inferior “remote learning” situations when parents refuse. As the appeal states, the city relies on the dangerous “fiction” that remote learning is “separate but equal” to in-person schooling.

New York Public Health Law § 2441, echoing the foundational Nuremberg Code, specifies that any experimental medical process requires that the subject be able to voluntarily “exercise free power of choice without any element of force, fraud, deceit, duress or other form of constraint or coercion.”

Because the District Court failed to examine whether the families’ consent was valid, the families and CHD appealed.