‘Dangerous and Hypocritical’: 80 Million Acres in Gulf of Mexico Auctioned Off to Oil and Gas Companies

Days after Biden pledged at COP26 to slash climate emissions, his administration signed off on the largest U.S. oil and gas lease sale ever. Environmentalists claimed the deal will cause catastrophic oil spills and more suffering for communities and wildlife along the Gulf Coast. 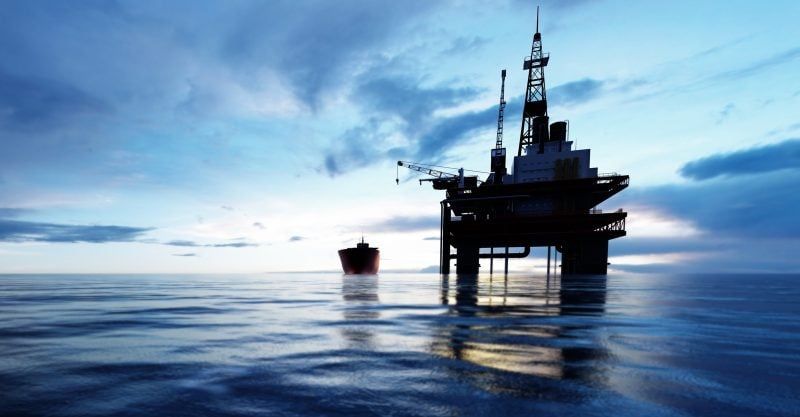 The Interior Department is scheduled to auction off more than 80 million acres in the Gulf of Mexico today for oil and gas leasing — the largest U.S. lease sale ever. The sale comes just days after President Biden pledged at COP26 to reduce climate emissions.

“The Biden administration is lighting the fuse on a massive carbon bomb in the Gulf of Mexico. It’s hard to imagine a more dangerous, hypocritical action in the aftermath of the climate summit,” said Kristen Monsell, oceans legal director at the Center for Biological Diversity.

“This will inevitably lead to more catastrophic oil spills, more toxic climate pollution and more suffering for communities and wildlife along the Gulf Coast. Biden has the authority to stop this, but instead he’s casting his lot in with the fossil fuel industry and worsening the climate emergency.”

On Aug. 31, the day the lease sale was announced, the Center for Biological Diversity and other environmental and Gulf groups sued the administration over its decision to hold the sale.

The lawsuit says Interior is relying on an outdated environmental analysis that fails to consider new information regarding the numerous harms inherent in offshore drilling.

It also asserts that Interior is ignoring a December federal appeals court ruling by relying on the same modeling rejected in that case for failing to properly consider harm to the climate from more oil drilling.

The Bureau of Ocean Energy Management’s greenhouse gas analysis for the Gulf lease sale repeats these errors, concluding that not having the lease sale will result in more greenhouse gases.

Interior’s own estimates show the Gulf sale will lead to the production of up to 1.12 billion barrels of oil and 4.42 trillion cubic feet of gas over the next 50 years. That’s equivalent to annual emissions from 130 coal-fired power plants.

“It’s deeply troubling that the people charged with protecting our public lands and oceans are ignoring court rulings and their own data showing this lease sale is illegal and reckless,” Monsell said.

“President Biden can’t claim to be addressing the climate emergency or caring about environmental justice if he continues to treat the Gulf of Mexico and coastal communities as sacrifice zones.”

Biden could use his executive authority to halt fossil fuel extraction on public lands and waters. Instead he has abandoned campaign promises to end new federal oil and gas leasing and extraction.

His administration has approved 3,091 new drilling permits on public lands at a rate of 332 per month, outpacing the Trump administration’s 300 permits per month. The Gulf leasing poses a disproportionate threat to Black, Indigenous and other people of color and to low-income communities.

Since Interior completed its environmental analysis in 2017, significant new information has emerged showing the worsening climate emergency and the potential for increased harm to endangered species, including Rice’s whales, found only in the Gulf of Mexico and among the most endangered whales on the planet.

In August the UN affirmed that the climate crisis is “unequivocally” the result of human influence and that this influence now has a strong hand in climate and weather extremes.

That month the Gulf region was lashed by Hurricane Ida, one of the strongest and most rapidly intensifying hurricanes ever to make landfall. The storm caused thousands of oil and chemical spills and other accidents in the region.