Bayer, which acquired Monsanto in 2018, agreed to settle the case of Lisa Jones et al. v. Monsanto Company for $39.5 million, and will make changes to the Roundup product label. 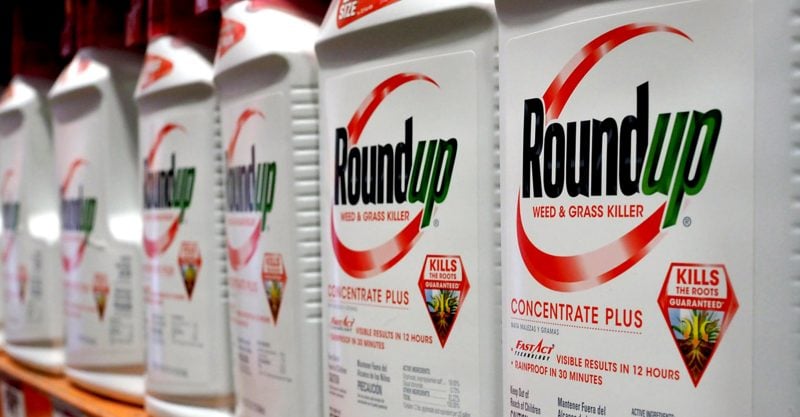 The class had alleged that Monsanto engaged in illegal marketing, distribution, promotion and sale of certain Roundup weedkiller products because a statement on some product labels that glyphosate, a key Roundup ingredient, “targets an enzyme found in plants but not in people or pets,” is false and misleading.

The allegations in Lisa Jones et al. v. Monsanto Company (Case No. 19-0102-CV-W-BP) go back to 2015 when several class action lawsuits were filed against Monsanto concerning the Roundup label.

Baum Hedlund had filed one such lawsuit in 2017 on behalf of six consumers in the Western District of Wisconsin. Blitz v. Monsanto Company (Case No. 3:17-cv-00473) was dismissed after substantial discovery and pretrial motions, though many of the substantive allegations in that case remained in the Jones complaint.

Notably, the settlement agreement also required Monsanto (Bayer) to remove the false and misleading statement from the Roundup product label.

During the course of litigation, Baum Hedlund vice president and senior shareholder R. Brent Wisner got Monsanto to concede that glyphosate influences an enzyme in the human gut biome, which could lead to significant health effects.

Wisner also conducted several science and liability depositions, including two of Monsanto that forced the company into a position where settling the litigation made sense. He and Baum Hedlund’s managing partner, Michael L. Baum, were among the attorneys of record in the Monsanto Roundup class action litigation.

“The importance of the class action litigation cannot be understated,” stated Wisner. “For decades, Monsanto told people that Roundup could not affect humans. Consumers were never informed of Roundup’s true risks because Monsanto made misrepresentations and omitted material information on its label. By demonstrating through litigation that the Roundup label was misleading, consumers now have a chance to make a more informed choice to avoid a dangerous chemical moving forward. This case is another example where litigation was the key to making meaningful and necessary changes to protect human health.”

Class members will receive up to half of the average retail price of purchased Roundup products. The specific refund amounts range between $0.37 to $10.63 with a maximum payment after adjustments of up to $2.51 to $53.15. In March of 2021, the parties said there were roughly 240,000 valid claims, though the parties are still evaluating claims.

Judge Beth Phillips (U.S. District Court for the Western District of Missouri) issued an order granting the plaintiffs’ motion to approve the settlement in May of 2021.