New study found higher levels of arsenic in about 500 counties, mostly Hispanic and in Southwestern states, despite an average decrease in arsenic concentrations in water nationwide. 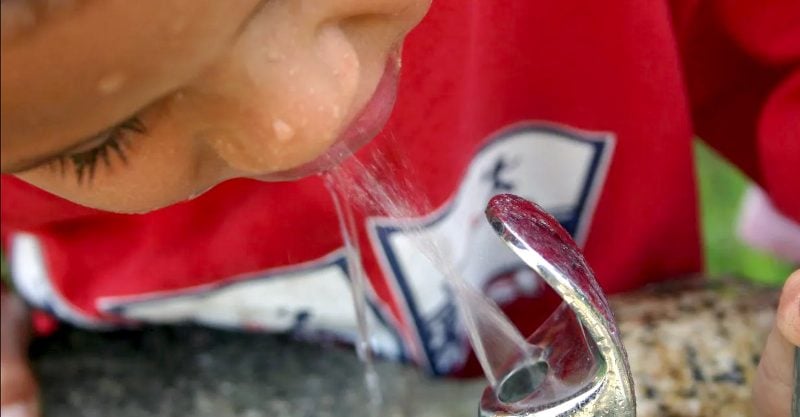 Researchers found that, while average public water arsenic concentrations decreased by an average of 10% nationwide over the time studied, that decrease was not equal across all areas or demographic groups. Arsenic levels remained higher in water systems serving Hispanic communities and areas of the Southwestern U.S. Their findings were published Dec. 9 in Environmental Health Perspectives.

Arsenic is a highly toxic carcinogen, and is “the most significant chemical contaminant in drinking water, globally,” according to the World Health Organization. Chronic exposure to arsenic has been shown to damage almost every system in the human body, resulting in conditions like heart disease, diarrhea, cognitive impairment, cirrhosis and lung disease, among others.”We actually know very little about inequalities in public drinking water quality across the U.S.,” Anne Nigra, environmental health scientist at Columbia University and the lead author of the paper, told EHN. She added that these contamination levels across different communities are really important data points to collect — with these measurements you can see where inequalities lie, and further study how that exposure is related to disease.

Primarily Hispanic communities, smaller populations of about 1,000, and areas in the Southwest were more likely to have arsenic concentrations in drinking water that exceeded the Environmental Protection Agency’s (EPA) maximum contaminant level, raising environmental justice concerns. The maximum contaminant level is the highest concentration of a contaminant that is allowed in drinking water. The EPA determines these levels by considering the public’s health, but also the costs and feasibility of achieving and enforcing that standard.

Nigra and her team studied records from 2006 to 2011 because that was when the EPA began following up and enforcing their new, lowered thresholds for arsenic in water. The EPA announced in 2001 that the maximum contaminant level would go from 50 parts per billion to 10 parts per billion, to be enforced by 2006.

Many counties exceed even that. The study results showed that there are still close to 500 counties whose arsenic levels crossed that threshold. It’s a great health concern, said Nigra, because “there is no safe level of arsenic in drinking water.”

“Arsenic may not accumulate in the body the way other elements, like lead or mercury do,” said Nigra, but if you are being exposed to arsenic through drinking water, that exposure is chronic, and “chronic exposure, even at low to moderate levels of exposure, is a real problem, and it’s a real threat to health.”