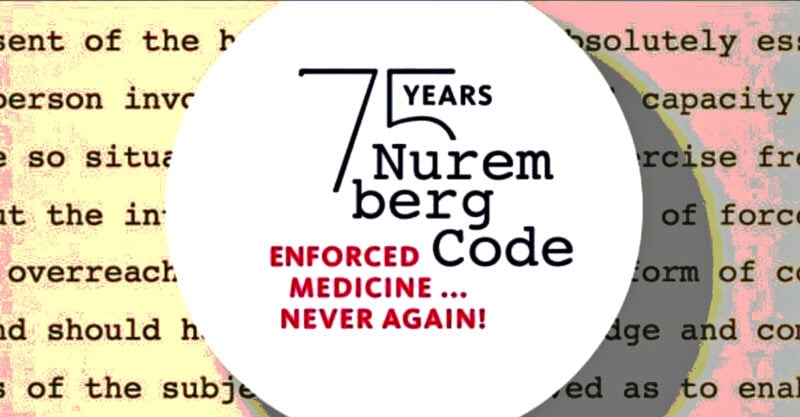 The day-long event, which begins at 1 p.m. in Wohrder Wiese Park in Nuremberg, Germany, is co-sponsored by partner organizations including Doctors for Truth and Doctors Stand Up.

Mary Holland, Children’s Health Defense president and legal counsel, will speak at the event, as will Dr. Rolf Kron of Doctors Stand Up, Stefanie Bresnik, R.N., and Pastor Martin Michaelis.

There will also be an international panel discussion and a public reading of a joint international declaration at the day’s conclusion.

In April 2022, the Action Alliance delivered an open letter to the mayor and city council of Nuremberg detailing how German media “obscures the experimental nature of the vaccination campaign” and offering detailed medical documentation countering the German public health narrative around the COVID-19 crisis.

Earlier in January 2022, Brussels police used fire hoses to disperse a large public rally planned in conjunction with Defeat the Mandates in D.C., just as Belgian residents gathered for the event.

In light of these events, Action Alliance organizers said they are adopting strong security measures for the Nuremberg anniversary event as they manage potential threats from unions and Antifa who may seek to shut down their conference.

The Nuremberg Code, created in 1947 following Nazi atrocities, laid out 10 ethical principles related to medical experimentation with the intent of preventing future human rights abuses perpetrated under the guise of medical procedures.

Though scholars debate the legal force of the document from a technical standpoint, it is nevertheless considered a landmark international document.

The Nuremberg Code emerged from the Doctor’s Trial, in which an American military tribunal tried the case of Nazi doctors who perpetrated involuntary experimentation upon human subjects.

Among its 10 principles, the code highlights the notion that forced medical procedures constitute a crime when conducted without prior, voluntary and fully informed consent.

Throughout the COVID-19 pandemic, many activists across a range of organizations have called attention to parallels between human rights abuses during World War II and the global rollout of COVID-19 policies, including both public and private mandates of experimental vaccines and the use of vaccine passports — both of which constitute deployment of coercion and force in relation to a medical procedure, a practice denounced as unethical in the Nuremberg Code.

European governments pushed back sharply against citizens who publicly drew parallels between COVID-19 health regulations and similar practices leading up to the Holocaust. 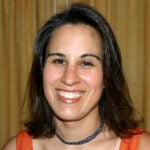 Faye Lederman is currently a media fellow at Children’s Health Defense. She holds MJ/MA degrees in documentary film and Judaic Studies from UC Berkeley and NYU.