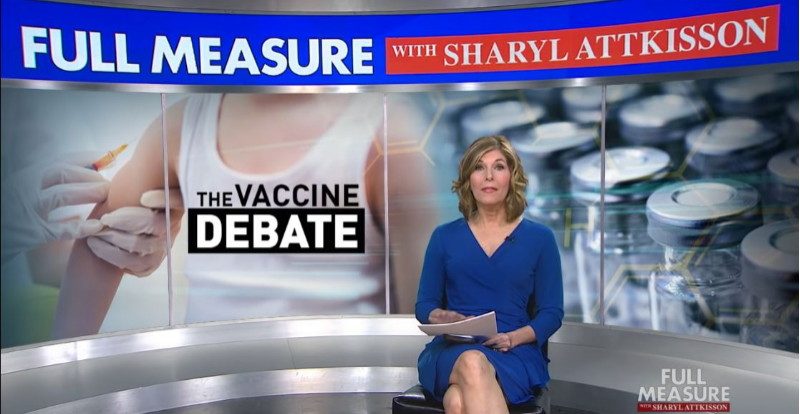 The Omnibus Autism Proceedings denied justice and compensation to provide care to 5,400 children and countless more never put in a claim because of the “No-Link” ruling.

Based on the award amount in the Hannah Poling case, the Omnibus Autism Proceedings would have cost the government over 100 BILLION dollars!

Now remarkable new information has come to light. A respected pro-vaccine medical expert used by the federal government to debunk the vaccine-autism link, says vaccines can cause autism after all. He claims he told that to government officials long ago, but they kept it secret. Here is the full 11-minute segment of “Full Measure” with Sharyl Attkisson that aired Sunday, January 6th, 2019:

1. Contact the Office of Inspector General (OIG) Michael Horowitz at the Department of Justice, (202) 514-3435, has sent the Kennedy/Hazlehurst petition to the DOJ Office of Professional Responsibility, Cory Amundson, Director, 202-514-3365. To keep the heat up and to make your comments known and on the record, please send an email to: [email protected]. (Even though the email address is for “complaints”— it can also be used for comments.)

Put Your Child’s Injuries on the Record:

Thank Full Measure for Their Investigation and Coverage: