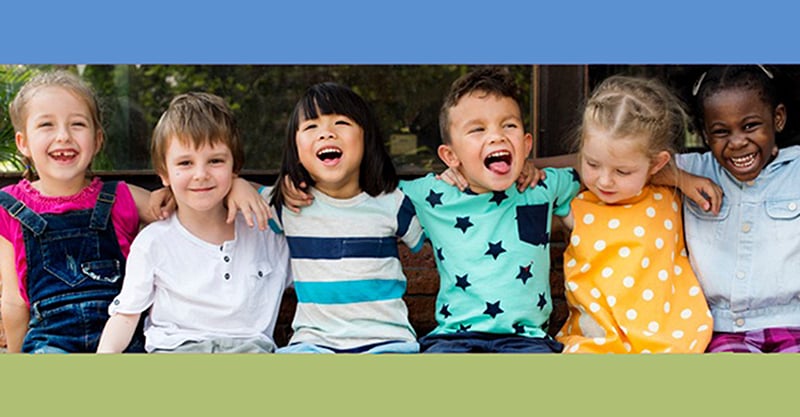 Project TENDR is a unique collaboration of leading scientists, health professionals and children’s and environmental advocates. They came together in 2015 out of concern over the now substantial scientific evidence linking toxic environmental chemicals to neurodevelopmental disorders such as autism spectrum disorder, attention deficits, hyperactivity, intellectual disability and learning disorders.

In July 2016, they released a scientific Consensus Statement, as a national Call To Action to significantly reduce exposures to chemicals and pollutants that are contributing to neurodevelopmental disorders in America’s children. This is that statement.

Children in America today are at an unacceptably high risk of developing neurodevelopmental disorders that affect the brain and nervous system including autism, attention deficit hyperactivity disorder, intellectual disabilities, and other learning and behavioral disabilities. These are complex disorders with multiple causes—genetic, social, and environmental. The contribution of toxic chemicals to these disorders can be prevented.