The World-Wide Movement Against Water Fluoridation 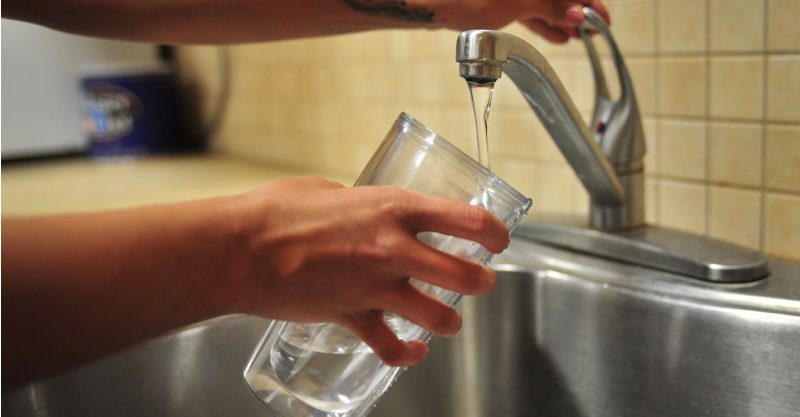 In stark contrast to the Center for Disease Control’s claim that fluoridation is one of the top ten public health achievements of the 20th century, it is one of the most widely rejected health interventions in the world. Out of 196 nations, only 24 have any fluoridation, and only 10, like the U.S., for more than half their population. Over 95% of the world’s population is fluoridation-free. The U.S. fluoridates as many people as the rest of the world combined.

The Fluoride Action Network (FAN) has developed a one-page handout to use in your own community.

Download the PDF version with the FAN logo or the MS Word version which is blank at the bottom, allowing your city campaign to add its own name and/or logo to localize it.

Download FAN’s references for local campaigns to put these on the back page of your own printed version of a handout or on your own website.