Twenty-Seven Years of Pharmaceutical Industry Criminal and Civil Penalties: 1991 Through 2017 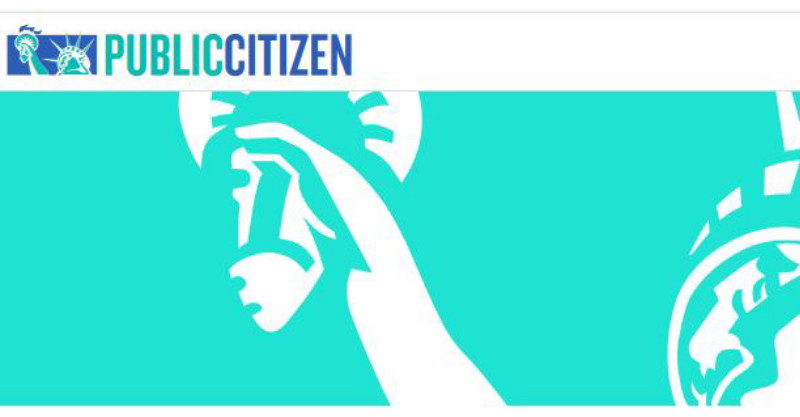 Public Citizen has published three previous reports—in 2010, 2012, and 2016—documenting the number and size of criminal and civil settlements and court judgments reached between the federal and state governments and pharmaceutical manufacturers. The 2016 report, which included all settlements from 1991 through 2015, revealed that the pace of settlement activity had decreased considerably in the then-most-recent two-year period. The current report analyzes settlements announced in 2016 and 2017, thereby providing collective data for the 27 years from 1991 through 2017. Financial penalties continued to pale in comparison to company profits, with the $38.6 billion in penalties from 1991 through 2017 amounting to only 5% of the $711 billion in net profits made by the 11 largest global drug companies during just 10 of those 27 years (2003-2012).

30,000+ Women in UK Report Menstrual Problems After COVID Shots, But Menstrual Issues Not Listed as Side Effect