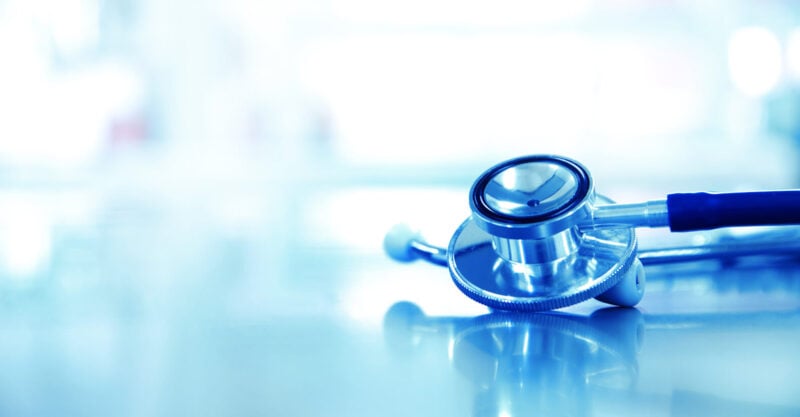 Augusta, ME — On Sept. 26, the Maine Board of Licensure in Medicine (Board) suddenly withdrew six accusations alleging misinformation against Dr. Meryl Nass. On Sept. 30, the Board withdrew more factual allegations regarding “misinformation.” The board has now dropped all charges regarding so-called “misinformation” on the cusp of the hearing set for Oct. 11, 2022, at 1 p.m. (EDT). With no patient complaints, the Board is now resting its prosecution on the prescribing of hydroxychloroquine, ivermectin and on picayune record-keeping issues that are well within the standard of care.

The Board suspended Nass, a physician of impeccable credentials, on Jan. 12, 2021, without even a hearing. The Board accused Nass, a scientific advisory board member of Children’s Health Defense (CHD), of “unprofessional” and “disruptive” behavior based on her public criticism of government COVID-19 policies and early treatment of COVID-19.

Prior to her suspension, Nass never had a malpractice case or a prior Board action against her in over forty years of practice. Between October and December 2021, there were four complaints to the Maine Board of Licensure in Medicine. Two from strangers regarding “misinformation” they saw on the internet, one complaint from a physician regarding prescribing a “deworming medication” (ivermectin) and one from a midwife regarding her prescribing hydroxychloroquine. Without a hearing, the Board ordered her license immediately suspended, demanded a neuropsychological evaluation and implied that she was mentally impaired or a substance abuser and incompetent to practice medicine.

Nass’s Maine counsel, Gene Libby and Tyler Smith, have moved to dismiss all charges and asked the Board to apologize to her for its unfounded case intended only to silence Nass and like-minded physicians who used effective early treatments for COVID-19 — as opposed to no treatment at all until patients were hospitalized.

You can read two of the Board’s recent notices withdrawing various complaints (second and third notices), Nass’s opening statement to the Medical Board, and defense counsel’s timeline of events that led to her suspension.

Children’s Health Defense is supporting Nass’s defense. “The Board’s attempts to censor physicians like Nass have no role in medicine or science; they present a grave danger to the health and human rights of all Americans,” said CHD president and general counsel Mary Holland.