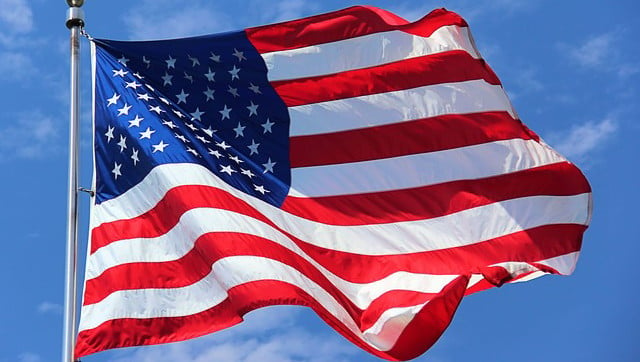 The first element of…individual liberty is the freedom of speech: the right to express and communicate ideas…Hand in hand with freedom of speech goes the power to be heard. (Sen. Robert F. Kennedy, June 6, 1966)

July 4, Washington, DC – Robert F. Kennedy, Jr., Chairman and Chief Legal Counsel for Children’s Health Defense (CHD), announced the sponsorship of a nationwide event that aims to raise awareness of the increasing threats to freedom of thought and expression.

RFK, Jr. invites everyone to join CHD on Yellist.com, a new type of social media platform for media-rich conversations and video uploading.

The event comes in response to the censorship and de-platforming that CHD and others who dare to raise questions about vaccine safety and efficacy are experiencing.

“Freedom of thought and expression isn’t a liberal or conservative philosophy, “said Mr. Kennedy. “Rather, it’s a founding principle of our democracy and part of what defines us as Americans.”

Facebook, Instagram and other social media companies, have announced their commitment to removing any content that offers a different narrative vs. the official World Health Organization (WHO) position, which named “Vaccine Hesitancy” of parents as one of the “top 10 threats to global health in 2019.” Google will “counter” any non-official position with warnings and alternative materials.

Mr. Kennedy, who has led successful lawsuits against Monsanto’s Roundup product due to its links to cancer, emphasizes that citizens typically disagree on controversial issues. The danger today, however, is that extremely powerful interests are working with big-tech giants and mainstream media to silence their critics.

Jenna Kelly, J.D. and CEO of Yellist believes CHD is the perfect use case for their platform, and its unique, patented software, “Big tech is compelled to silence speech, due to their global commitments,” stated Kelly, “and this censorship problem is a conflation of revenue and architectural issues we aim to fix.”

The online launch will occur as millions of Americans celebrate July 4th. CHD and Yellist hope that others will be inspired to share their own ideas, free from censorship, on the platform and across social media, so that caring and involved citizens can help bring back the public square.

Join the movement for children’s health at ChildrensHealthDefense.org. Visit our July 4th event page on Yellist.