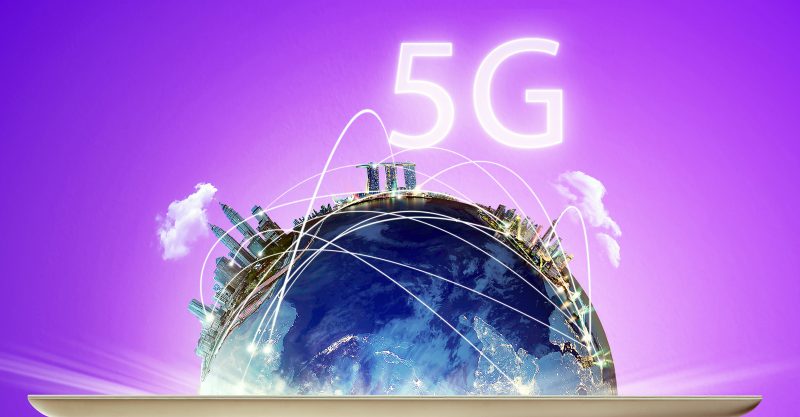 Washington, DC, Jan. 24, 2022 — Last week, several international airlines cancelled flights to the U.S. following Verizon’s and AT&T’s rollout of 5G. Dubai’s Emirates Airlines suspended flights to major cities including Boston, Chicago, Dallas, Houston, Miami, Newark, Orlando, San Francisco and Seattle. In a CNN interview, the president of Emirates Airlines stated that the deployment of 5G is “one of the most delinquent, utterly irresponsible issue, subjects, call it what you like, I’ve seen in my aviation career.” He went on to say, “Somebody should have told them a long time ago that it would compromise safety of operation of aircraft in metropolitan areas with catastrophic consequences if this was allowed to continue.” Other airlines including Air India, ANA and Japan Airlines also cancelled flights to some U.S. cities citing similar concerns.

A statement issued last Thursday by the Federal Aviation Administration (FAA) states, “The FAA is working diligently to determine which altimeters are reliable and accurate where 5G is deployed in the United States.” The agency also says it anticipates some altimeters will be “too susceptible to 5G interference.” For safety reasons, aircraft with altimeters that fall into that category won’t be allowed to make low visibility landings in areas where 5G is deployed as inaccurate information may be transmitted.

“The fact that airlines outside the US are aghast at our policies signals that their countries made plans for this 5G inevitability,” said Children’s Health Defense president and general counsel Mary Holland. “Just like the pharmaceutical, banking, and food additive industries, the US government’s regulations have put profits over people’s health, turning a blind eye to the obvious threats.”

Experts explain that 5G is fundamentally different from all the previous generations of mobile network technologies. While 4G networks use frequencies up to the mid-band (1-6 GHz), the 5G network uses frequencies up to the high-band (24-48 GHz) of the electromagnetic (EM), specifically, the radiofrequency (RF) spectrum. “This order of magnitude increase is likely to have catastrophic consequences on human health, including to children and other vulnerable populations,” said Holland.

Over 1500 peer-reviewed scientific papers demonstrate biological and health impacts from exposure to electromagnetic fields (EMFs). The International EMF Scientist Appeal states, “Numerous recent scientific publications have shown that EMF affects living organisms at levels well below most international and national guidelines.” The group also lists effects from exposure including increased cancer risk, cellular stress, increase in harmful free radicals, genetic damages, structural and functional changes of the reproductive system, learning and memory deficits, neurological disorders, and negative impacts on general well-being in humans. “Damage goes well beyond the human race, as there is growing evidence of harmful effects to both plant and animal life,” according to the organization. Additionally, the World Health Organization’s International Agency for Research on Cancer (WHO IARC) has classified RF EMFs as possibly carcinogenic to humans.

In August, 2021, the U.S. Court of Appeals for the D.C. Circuit ruled in favor of Children’s Health Defense (CHD) in its landmark case against the Federal Communications Commission (FCC), challenging the FCC’s decision not to review its health and safety guidelines regarding 5G and wireless technology. The court ruled that the FCC failed to provide a reasoned explanation for its determination that its current guidelines adequately protect against harmful effects of exposure to radiofrequency radiation and failed to review the extensive evidence that was filed with the FCC.

“The reaction from the airline industry to the 5G rollout begs the question, if the transmission of 5G signals from the ground can interfere with aircraft equipment at relatively large distances, posing a risk to airplane landing safety, what risks do they pose directly on the ground?” asked Holland. “What are the impacts to human health, especially to children? Until we know the answers to these questions, the American public should demand a pause to all 5G deployment while serious investigations take place.”