Vaccines as a Trigger for Early-Childhood Febrile Seizures 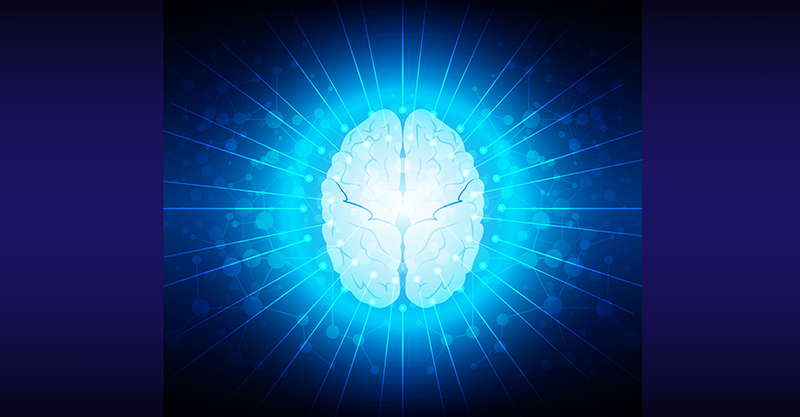 Febrile seizures (also called febrile convulsions) occur in young children in conjunction with fever and are the most common type of childhood seizure. Somewhere between two and five percent of American children will have at least one febrile seizure by age five, and anywhere from 23% to 43% of those will experience a recurrence.

The incidence of both initial and recurrent febrile seizures is highest in children aged 14-18 months—which happens to be the same developmentally critical time period when young children receive up to nine vaccines for 13 different diseases. A sizeable body of evidence indicates that this synchronous timing is no coincidence, and that vaccines are risk factors for febrile seizures.

In the past, child health experts regarded febrile seizures as mostly benign, but this relaxed attitude is now undergoing reconsideration as atypical “febrile seizure syndromes” become more common. In a study reported in the Annals of Neurology, almost one-fifth (18%) of children who experienced their first febrile seizure had prolonged seizures lasting, on average, 40 minutes. These more complex febrile seizures, when prolonged and/or recurrent, greatly increase the risk of subsequent neurological disorders.

In animal models, investigators have observed long-lasting abnormalities in the cortex and hippocampus of adult animals that experienced complex febrile seizures during early developmental stages. Research in humans has pointed to increased risk for Tourette syndrome and developmental delays following some types of febrile seizures. Studies also have linked a form of prolonged seizure called febrile status epilepticus (5% to 9% of all febrile seizures) to subsequent temporal lobe epilepsy and hippocampal sclerosis.

Studies published over the past two decades clearly indicate that certain vaccines and vaccine combinations “independently increase a child’s risk of developing a febrile seizure.” This consistent finding has generated surprisingly little concern among most vaccine researchers, who dismiss the risk as “small.” However, the challenges to long-term neurological health associated with febrile seizures that occur at the very same young ages when children are receiving numerous vaccines highlight the importance of paying attention to vaccine-induced seizures.

The number of vaccines associated with increased febrile seizure risk is not insignificant. These include:

In 2010, Australia “abruptly” suspended use of seasonal influenza vaccine in children at or under age five after many children experienced “unforeseen severe febrile reactions and febrile seizures” (5-7 seizures per 1000 doses of vaccine administered). Extensive investigations failed to find a definitive cause for the unusual febrile responses but zeroed in on one particular manufacturer as the likely source. The two vaccines produced by that manufacturer generated elevated fever in 23% to 37% of children aged 6-35 months, whereas fever estimates were about 5% for influenza vaccines produced by other manufacturers.

…children who experience seizures at the youngest ages are most vulnerable to post-seizure neurological dysfunction.

Post-marketing surveillance studies play a critical role in accurately assessing the incidence of vaccine-related febrile seizures (or the incidence of any post-vaccination adverse event). In a 2015 meta-analysis of post-MMRV febrile seizures, a review of clinical trial data (totaling about 40,000 subjects) showed no significant differences in vaccine-related febrile seizure incidence in children receiving MMRV (versus separate MMR and varicella vaccines), but when the investigators pooled eight large post-marketing studies that captured over 3.2 million subjects, they observed an approximately two-fold higher febrile seizure risk in children aged 10-24 months following the first MMRV dose.

Although vaccine proponents admit that it is important to “critically examine an intervention that is recommended for all infants” and accumulate “a solid body of knowledge” to ensure that the risk of serious adverse events is low, most researchers use linguistic parlor tricks to downplay observed risks. Given that febrile seizures represent an estimated one in ten vaccine-related adverse events, they deserve more notice. Even though only about 11% of all febrile seizures are attributed to vaccines, the widespread underreporting of adverse events means that this likely is an underestimate.

A 2010 study that focused on the functional consequences of early-life seizures observed that “the distinct age and specific maturational stage of the brain as a whole and of specific seizure-vulnerable regions are important determinants of seizure outcome” and that children who experience seizures at the youngest ages are most vulnerable to post-seizure neurological dysfunction. Whether it is wise, therefore, to overwhelm infants’ and toddlers’ brains and immune systems with multiple combination vaccines that increase their risk of febrile seizures and other adverse outcomes is a topic that should be open for debate.