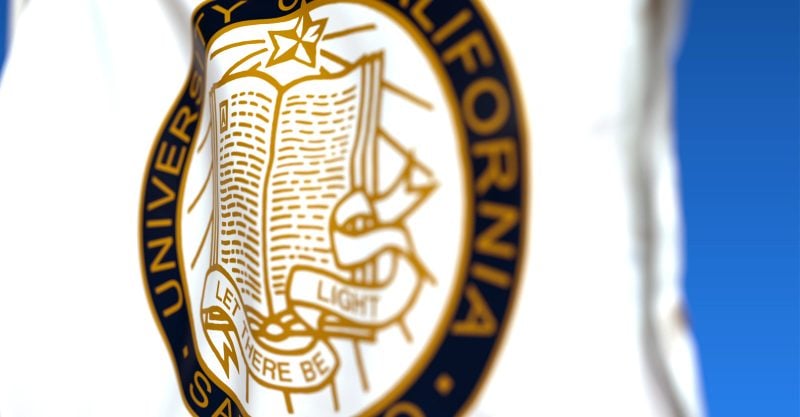 As you may know, Robert F. Kennedy, Jr. and I (with the able assistance of Children’s Health Defense chief legal guru Mary Holland, Physicians for Informed Consent’s human vaccine encyclopedia aka Greg Glaser and San Diego ace litigator Ray Flores) filed an injunction lawsuit to stop the University of California’s (UC) executive order requiring all students, faculty and other employees to get the flu shot by Nov. 1 or face not being able to work or register for class. We filed on Aug. 27, the executive order having been published on Aug. 7.

On Sept. 17, we filed a motion for a preliminary injunction to stop the executive order. The most outrageous part of the executive order, and the part that befits the constitutional phrase of something which “shocks the conscience,” was the fact that students were treated differently from faculty and staff in two important respects. First, unlike staff and faculty, students did not have a “religious accommodation” (more about that later). Second, while faculty could remote teach and staff could remote work and not have to take the shot, remote learning students still had to get the stick. That seemed to me to be a textbook equal protection and First Amendment violation. Whatever idiot UC lawyer came up with that should have to take some con law CLE (continuing legal education). Well, it seems like the UC has finally opened its con law books (and with all its law school libraries, it’s about time).

The UC filed its response to our motion (and there are a lot of papers, but more about that later) AND GUESS WHAT? TWO DAYS AGO, THE UC (apparently secretly so far) ISSUED A NEW EXECUTIVE ORDER REVISING THE MANDATE! And, guess what it doesn’t have in it? Correct, students are now treated the same as faculty and staff, well sort of.

Bottom line, students attending all classes online who do not live on campus do not have to get the flu shot. That is very good news for those students. Of course, if you live on campus, you still have to get the shot, at least unless and until the judge grants our preliminary injunction motion.

For perspective, this is just the opening skirmish (ok, maybe a tad bit more than that; the UC backed down probably after reviewing our fourth cause of action for equal protection violations on behalf of the students). This was a just tactical retreat for the UC. They gave up something to protect the core mandate requiring the flu vaccine for everyone who comes to the campuses.

Two other breaking news points in this case

First, the UC is setting up in effect religious inquisition courts, but with no published court procedures. That’s right, and it is just as insane as the now eliminated equal protection violations.

So what are the standards these consultant judges use? I don’t think anyone knows so far. It must be some secret set of criteria. So, maybe the UC should go back to its libraries and look up the First Amendment and something called due process and do something it hasn’t done yet. Think about what you’re doing and the path you’re going down, because as stated, this is just as crazy as the discrimination against students, only it affects the entire UC community.

If anyone has gone through or is planning to appear at these religious inquisition courts, please shoot me an email, because I think the judge is really going to want to hear from you, and I don’t think he’s going to like it one bit. Second, we now know (sort of) how this flu mandate came about and who was in charge.

One of the many declarations filed in response to our motion was from the UC head of the COVID tracing and tracking committee from which the mandate emanated. Her name is Dr. Carrie Byington. She is an executive vice president at UC Health and professor of Pediatric Infectious Disease at UC San Francisco. She has a very impressive resume and a long career in infectious disease. Here is her declaration. If anyone reading this post has any information about how this whole thing came about, and the statements contained in Dr. Byington’s declaration, please email me with details. To anyone with such knowledge, you’ll know what I am referring to. To all else, stay tuned.

Rick Jaffe is a guest contributor and the lead attorney in Kiel v. U of C case that Children’s Health Defense is supporting.

Ben Swann Interviews RFK, Jr. on What We Know — and Don’t Know — About COVID Vaccine Safety