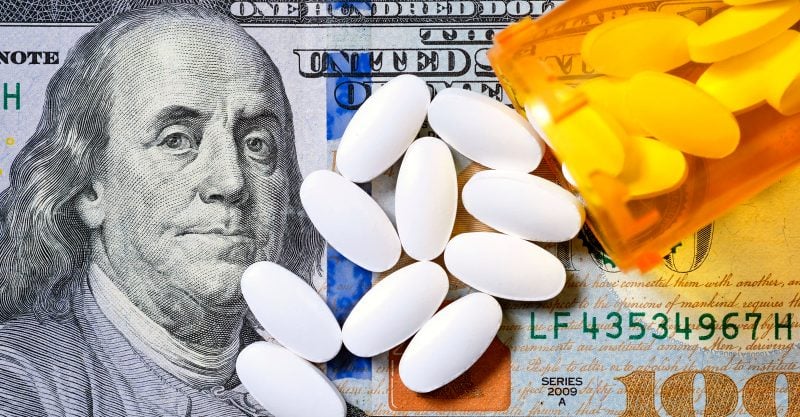 Nearly half a million Americans have lost their lives from the ongoing public health emergency we’ve come to know as the opioid crisis. While many pharmaceutical companies have had a hand in creating the crisis, Purdue Pharma has played a special role. Purdue, which is owned by the Sackler family, was the first company in the 1990’s to successfully persuade the American medical establishment that these powerful and addictive drugs should be much more widely prescribed.

While resulting in mass casualties for the American public, the PR campaign has since generated approximately $30 billion for the company. Now, as The New Yorker reports, the Sacklers are prepared to pay out $3 billion to opioid victims on the terms that they face no criminal liability. Under current negotiations with the Trump administration’s U.S. Department of Justice, it seems they’ll be getting exactly what they want. The sweetheart deal could also protect the Sackler family from any future liability relating to opioid deaths. One attorney told The New Yorker: “Criminal liability is not something that should be sold. It should not depend on how rich they are. It’s not right.”

Robert F. Kennedy, Jr., chairman of the board and chief legal counsel for Children’s Health Defense, shared his comments on the Sackler deal. “This deal sets a disastrous precedent of officially anointing a separate system of justice for the 1%. This is a gangster family that knowingly killed thousands of American children for profit.”