Protecting the Innocent: Dental Amalgam Mercury and Risks to Fetuses, Infants and Children 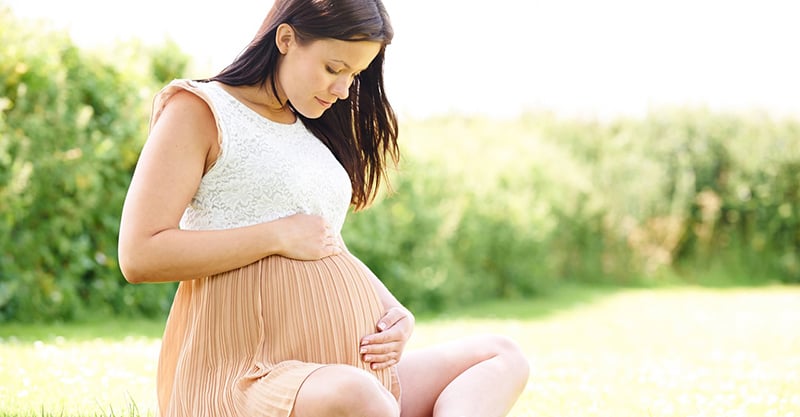 Dorice Madronero offered a grave warning to a 2010 Dental Products Panel of United States Food and Drug Administration (FDA): “As a young expectant mother I know that twice following dental work I miscarried.  I know that at the time the dentist gave no warning about a mercury exposure.  I know that at no point in my visits to the obstetrician was I warned about a mercury exposure, in the dental fillings or asked about my medical and dental history.”

At the same meeting Madronero presented her experiences with dental mercury, one of the Dental Products Panel members supported her concerns about children. Dr. Suresh Kotagal a pediatric neurologist at the Mayo Clinic, concluded: “…I think that there is really no place for mercury in children.”

While health agencies inform the public about the possible presence of mercury in certain types of fish and shellfish and recommend that pregnant women and children restrict these food products in their diet, the use of mercury in dentistry continues in the United States without any warnings.

Dental mercury: Dangerous to children in Europe but safe in the US?

Meanwhile, other parts of the world are taking action.  In 2013, the United Nations Environment Programme (UNEP) formalized a global convention to end mercury usage, which includes initiatives to phase down the use of dental mercury. As part of this effort, a new EU mercury regulation plans to prohibit the use of amalgam for vulnerable populations (pregnant or breastfeeding women, children under 15 years old) and provide for discussion about the feasibility of ending dental amalgam use in the European Union by 2030.

Prior to this recent development, some countries had already banned or drastically reduced the use of dental amalgam. Also, France had previously recommended that alternative mercury-free dental materials be used for pregnant women, and Austria, Canada, Finland, and Germany had been working to reduce the use of dental amalgam fillings for pregnant women and children.

Importantly, there are no enforced FDA dental mercury regulations for women of child-bearing age, children, or any other population.

In spite of these international actions, the U.S. Food and Drug Administration (FDA) currently “considers dental amalgam fillings safe for adults and children ages 6 and above.” However, details in the FDA’s public statements about dental mercury amalgam on its website have changed over the years, including information about its potentially harmful impact on pregnant women, fetuses, and children under the age of six. Importantly, there are no enforced FDA dental mercury regulations for women of child-bearing age, children, or any other population.

Due in part to concerns about this lack of protection, the International Academy of Oral Medicine and Toxicology (IAOMT) filed a lawsuit in 2014 against the FDA over its classification of dental mercury amalgam. As part of the case, the IAOMT secured an internal document from the FDA that had proposed restricting dental mercury amalgam use in pregnant and nursing women and children under the age of six, as well as individuals with mercury allergies and pre-existing kidney or neurological disease. Yet, allegedly for administrative reasons, the FDA communication (dated January 2012) was never released to the public.

Other American authorities have addressed the FDA about dangers of dental mercury for women and children. In 2009, 19 members of the U.S. Congress wrote a letter to the FDA with a focus on dental mercury’s potential dangers to pregnant women and children, and when Representative Diane Watson of California proposed a Mercury Filling Disclosure and Prohibition Act (H.R. 2101{not enacted}), she explained: “It is, in fact, children who are at greatest risk from these fillings.”

Research on fetal and infant risks from dental amalgam has provided significant data associating the number of maternal amalgam fillings with mercury levels in cord blood;

Although two studies (commonly referred to as the “New England Children’s Amalgam Trial” and the “Casa Pia Children’s Amalgam Trial”) have repeatedly been used to defend the use of amalgam in children, other researchers have since demonstrated that factors such as long term effects, genetic predisposition, and measurement errors must be taken into account. Furthermore, researchers studying the same cohort of children have since identified potential risks to these subjects from mercury exposure based on gender, genetic predisposition, and even gum-chewing.

While other countries around the world are enacting measures to protect children and women of child-bearing age from the hazards of dental mercury, the US is still allowing this dangerous scenario to continue. Millions of Americans, including children and fetuses, are needlessly exposed to the neurotoxin mercury because of dental amalgam fillings.

For more about this subject, including citations and scientific sources, read the IAOMT’s Comprehensive Review on Mercury in Dental Amalgam. Also, CHD’s Mercury in Dentistry which includes material provided by IAOMT.