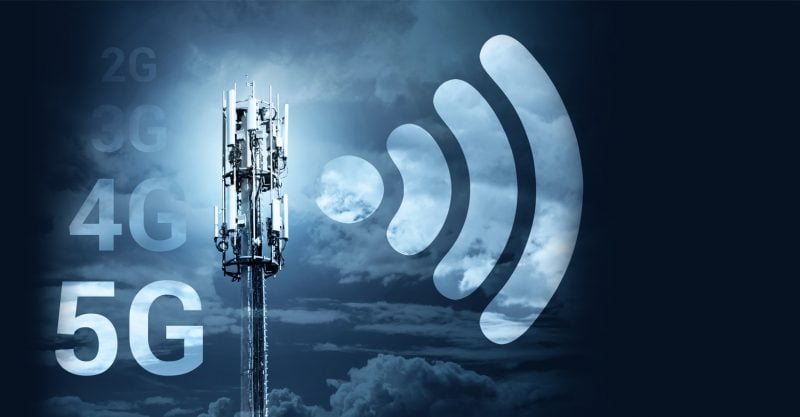 President Trump’s campaign is reviving its proposal to nationalize 5G, which means that the government will build 5G “small cell” infrastructure and rent access to wireless carriers. Trump first suggested the plan in early 2018, but it met with strong resistance from the FCC, the telecom industry and Congress. The plan was dropped shortly thereafter, and the Air Force official who authored it was removed from the National Security Council and left the White House.

Several rationales have been used to justify the plan, including the alleged need to win the race to 5G over China; establish a national high-speed wireless internet network; provide rural America a breakthrough in quality of life and economic growth; and promote the US economy by building a massive infrastructure just like the buildout of the national highway system in the 1950s.

However, when the main concern regarding China is national security and providing a secure network, promoting 5G as a tool to beat China and address cyberespionage seems counterproductive, as the main problem with wireless networks is, in fact, cybersecurity. Wireless networks can be easily hacked. A better solution is to provide fiber optics to the home.

Fiber optic infrastructure has been deployed in many rural areas across the country and has already been paid for by taxpayers. Nevertheless, in many cases the fiber optic network hasn’t been connected to the homes; instead it has been used to connect cell towers.

Fiber optic infrastructure would provide a safer, faster and healthier solution. 5G has been promoted as an economic booster, and it is supposed to be an infrastructure for the Internet of Things, driverless cars and “smart cities.” However, the voices within the telecom industry that consider the 5G hype to be false are growing and some even say that it is perhaps “a scam perpetrated by an industry desperate for growth.”

One thing is certain: the deployment of 800,000 5G “small cell” antennas near homes and interconnecting 50 billion more radiation-emitting devices, as this current plan dictates, is going to result in a health crisis. In fact, widespread sickness already exists. Ignoring the evidence is merely going to increase the size of the problem.