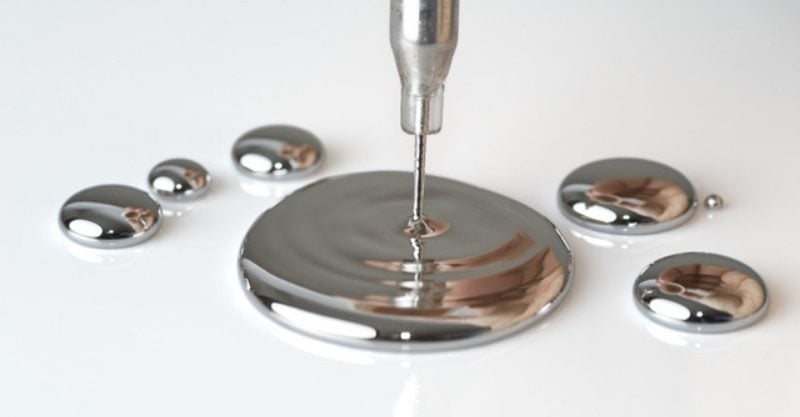 In November 2016, I reported on six studies that found strong relationships between biomarkers for mercury toxicity in children with autism including a direct correlation between the levels of mercury toxicity and the severity of autism symptoms. Those finding are supported by recent research that links industrial exposures of lead, mercury and arsenic to the prevalence of autism spectrum disorder (ASD).

An earlier study published in 2015 by an even larger research team found an association between urban residential proximity to industrial facilities emitting air pollutants (arsenic, lead or mercury) and higher autism prevalence.

Other recent studies have found significant associations between environmental sources of mercury exposure and ASD. A study, led by the Division of Environmental and Occupational Disease Control, California Department of Health Services published in Environmental Health Perspectives in 2006, implicated mercury, among other metals, as the air pollutant that is most associated with higher risks of ASD diagnoses among a sample of children born in the San Francisco Bay area in 1994. Meanwhile, a master’s thesis completed at Louisiana State University in 2006 noted an association between mercury in fish and air emissions and developmental disorders, including autism.

Also in 2006 and then in 2009, researchers demonstrated that increases in environmental mercury emitted from power plants and distance from point sources of mercury exposure in Texas were significantly related to the risk of an individual being diagnosed with ASD. The 2006 study found that “on average, for each 1,000 lb of environmentally released mercury, there was a 43% increase in the rate of special education services and a 61% increase in the rate of autism.” The 2009 study reported that “for every additional 10 miles of distance from industrial or power plant sources there was an associated decreased Incident Risk of 2.0% and 1.4%, respectively.”

A 2013 study, primarily from Harvard researchers, found that women who lived in the areas with the highest levels of diesel particulates or airborne mercury were twice as likely to have a child with autism, compared with those who lived in the areas with the lowest levels of air pollution. Of the contaminants, “multi-pollutant models suggested mercury and methylene chloride to be the most robustly associated with autism,” the study reported.

Clearly we are in desperate need to reduce exposures to these highly toxic metals that act synergistically in the body to cause harm. We are also in need of effective ways help restore health to those who have been injured.