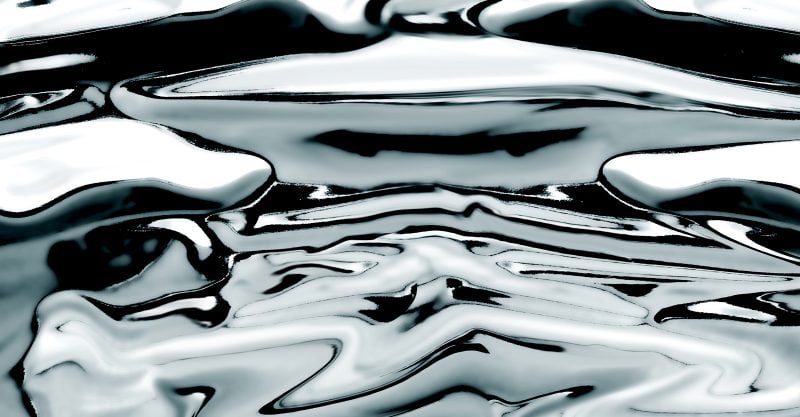 Mercury is one of the most highly toxic, nonradioactive elements. The three primary forms of mercury are elemental mercury (Hg0), inorganic mercury (Hg2+) and organic mercury compounds (MeHg and EtHg), all of which are deleterious to humans and other lifeforms. Mercury forms various compounds, well known for their toxicity in humans and environmental ecosystems. Health concerns exist regarding bioaccumulation of mercury in humans as well as in other living beings.

In addition to sources of mercury from contaminated seafood, humans are potentially exposed to mercury from such sources as dental amalgams and vaccines. Amalgams, commonly referred to as “silver fillings,” continue to be used in dentistry to fill cavities from tooth decay. Amalgams are alloys of liquid mercury mixed with powdered metals consisting of tin, copper and silver.

Mercury crosses the placenta and is considerably more toxic to the fetal brain at much smaller concentrations that are toxic to adults. Babies exposed in utero and developing children are the most vulnerable and most severely harmed, when exposed to mercury, suffering from possible long-term cognitive impairment, physical maladies and developmental delays. These symptoms can include cognitive impairment, tremors, ataxia (loss of coordination and muscle movement), hearing loss, pneumonitis, paralysis, suppressed immunity, renal damage and other systemic/severe symptoms, including death at lethal doses.

Synergistic toxicity, an overlooked issue with environmental exposure to mercury, refers to a combined toxicity of two or more poisonous chemicals that is considerably greater than the toxic effect of the chemicals taken separately; it is known as the multiplier effect. Data are available on the individual toxicities of heavy metals such as mercury, lead, cadmium, and some other elements and compounds (e.g., arsenic, PCBs, BPA, and organophosphate herbicides (glyphosate in formulations such as Roundup). Determining the combined toxicity of multiple toxins may be equally, if not more important, than quantifying harmful effects of single toxins, because we are almost never exposed to single toxins at one time.

Knowing human health is challenged by acute, chronic exposure and accumulation of mercury from food and environmental sources, it is extremely important to minimize exposure to it and to develop more sensitive methods of measuring total mercury load.

In order to reduce mercury exposure, it is highly recommended dental amalgams be avoided in favor of other restorative materials such as composites, gold and porcelain. Humans are also exposed to mercury directly from certain vaccines that contain thimerosal, an EtHg-based preservative. Safety and potential toxicity of thimerosal are hotly debated topics, however, the science on the safety of thimerosal has never been adequately established, and yet it continues to be used in multi-dose flu vaccines and other vaccines used globally.