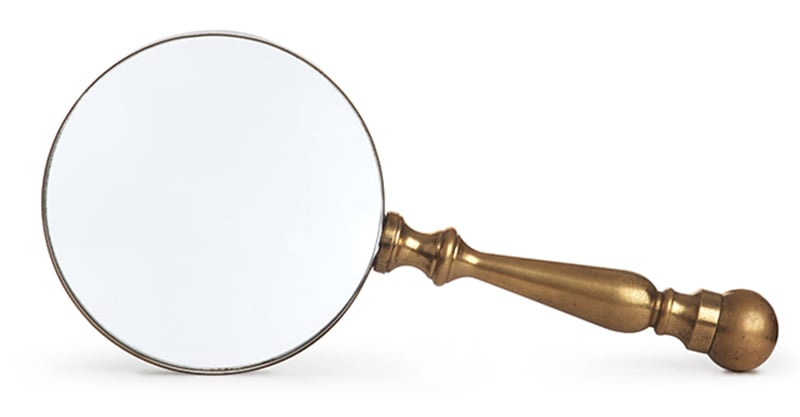 In late 2019, a study by Michael J. Mina and others introduced the topic of “immunological amnesia” into the mainstream news. The study stated that following a measles infection, antibody levels to other viral and bacterial infections drop during the following three to six months. In the view of the study’s authors, not only is the measles infection itself a grave danger to the child, but having a measles infection causes a global immune suppression that makes the child susceptible to other potentially deadly infections in the period after the measles have cleared.

Mina and coauthors assert that the measles-mumps-rubella (MMR) vaccine does not cause this same immune suppression, thereby creating an even stronger argument—again, in their view—that we must vigorously push for full acceptance of the measles vaccine so that we can achieve “herd immunity,” which they claim happens when 95% of the population is immune from measles because they received the required measles vaccines.

For very important reasons, however, the Mina paper should lead us to exactly the opposite conclusion.

… even though the levels of antibodies went down, the death rate of children following measles infection was four times lower than the death rate for children who didn’t have a case of measles.

Antibodies do not equal immunity

First, antibody levels are not predictive of immunity. In fact, there is significant research showing that the drop in antibodies following measles infection is a protective response, as it means that the level of cell-derived transfer factor—the substance in the blood most linked with resistance to viral diseases—has gone up.

This phenomenon is the most likely explanation for the results of the biggest study ever done on what actually happens to children after they have a measles infection. Dr. Peter Aaby’s research in Senegal showed that even though the levels of antibodies went down, the death rate of children following measles infection was four times lower than the death rate for children who didn’t have a case of measles. Here is the quote from Aaby’s paper: “Exposed children developing clinical measles had lower age-adjusted mortality over the next 4 years than exposed children who did not develop clinical measles.”

In a fact-checking article that provides further details to debunk the hoopla about measles and “immune amnesia,” Dr. Tetyana Obukhanych cites a 2012 study by a Swiss researcher titled “Immunologic memory does not equal protective immunity.” In that publication, the author points out that the very term, “immunological memory,” was coined by vaccinologists “to explain why and how vaccinations work”—and the term “usually had nothing to do with infections.” The Swiss researcher cautioned, “Because words matter and because the immunological community is generally not interested in infectious diseases, the false use of ‘memory’ to explain protective immunity persists.”

… 2% to 12% of children who receive a measles vaccine never develop immunity to measles.

In addition, I have to mention that the idea of vaccine-induced “herd immunity” to measles is pure fiction. Three decades ago, researchers reported a primary measles vaccine failure rate of 6%, and 2019 data by Mayo Clinic researchers still estimated primary failure to be anywhere from 2% to 12%. In other words, 2% to 12% of children who receive a measles vaccine never develop immunity to measles. The CDC’s estimate is that measles vaccination will be ineffective in 7% of children who receive one dose of vaccine. If we need to have 95% immunity, then vaccination of even 100% of the people could well result in a number lower than that threshold.

However, we must also consider the “secondary vaccine failure” rate. This term refers to the percentage of people who lose their immunity over time after vaccination. This happens because without the working together of the cellular and humoral immune systems, most people will not develop lifelong immunity. In fact, between 0.5% and 1% of vaccinated people lose immunity to measles for each year that passes. In other words, 30-year-olds whose last measles-containing vaccine was at age 10 have between a 10% to 20% chance of no longer having immunity to measles. If one does the math and averages this all out, one finds that the maximum level of immunity to measles that can be achieved through vaccination is about 65% in the entire population—far, far below the level we are told needs to occur to achieve effective herd immunity.

Herd immunity is a make-believe concept, used to “herd” unsuspecting people into a behavior that they wouldn’t choose otherwise. As Dr. Albert Sabin noted, official data have shown that large-scale vaccination in the U.S. has failed to obtain any significant improvement of the diseases for which the vaccines were supposed to provide immunity. In essence, vaccinations were—and are—a failure.