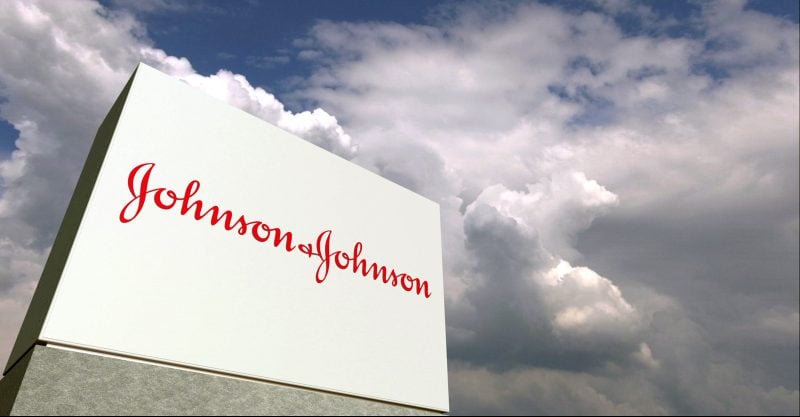 Johnson & Johnson temporarily paused Phase 3 clinical trials of its COVID-19 vaccine on Monday after one participant experienced what the company termed “an unexplained illness.”

The multinational maker of packaged consumer goods, medical devices and pharmaceuticals declined to provide details about the reaction or illness, leaving the public and thousands of other trial participants in the dark.

In a press release, the company said its decision to withhold details was made out of respect for the trial participant’s privacy. But the company also said the illness “might be related to a vaccine.”

According to Johnson & Johnson’s clinical trial guidelines, trials are paused only if participants experience a vaccine-related adverse event. The Phase 3 study began on Sept. 23 with researchers planning to enroll 60,000 participants in the U.S. and other countries.

Moreover, the Johnson & Johnson trial uses a sodium chloride solution (saline) as a placebo. Saline injections, regarded by the scientific community as harmless, are widely accepted as a valid placebo control in vaccine trials.

In September, the director of the National Institutes for Health, Francis Collins, told reporters that vaccine trials taking place as part of “Operation Warp Speed” are larger and more rigorous than ever before.

Yet the Johnson & Johnson trial doesn’t include any pregnant women, which makes it impossible to know if the vaccine being developed by the company might harm them or their children. All female trial participants of “childbearing potential” are required to practice “an acceptable effective method of contraception” until three months after getting the experimental vaccine.

The Data and Safety Monitoring Board, made up of a group of scientists and biostatisticians whose identities aren’t publicly known, will investigate and decide whether or not the Johnson & Johnson trials can continue.

The U.S. government already has a deal with Johnson & Johnson to buy 100 million doses of its experimental vaccine for $1 billion.

This isn’t the first time in recent history that Johnson & Johnson has faced public scrutiny regarding the safety of its products. In July 2018, a St. Louis jury awarded nearly $4.7 billion in damages to 22 women and their families who claimed the carcinogenic asbestos in Johnson & Johnson talcum powder caused their ovarian cancer. Earlier this month, Johnson & Johnson agreed to pay more than $100 million to resolve more than 1,000 lawsuits blaming its baby powder for causing cancer.

But the company won’t face a similar fate if it brings to market a COVID-19 vaccine that subsequently is found to cause illness or injuries. That’s because in March 2020, the U.S. Department of Health and Human Services issued a declaration under the Public Readiness and Emergency Preparedness Act or PREP Act that provides immunity “against any claim of loss caused by, arising out of, relating to, or resulting from the manufacture, distribution, administration, or use of medical countermeasures,” including vaccines.

The declaration indemnifies Johnson & Johnson and other vaccine makers against lawsuits, regardless of whether their new vaccines produce harmful effects.

Johnson & Johnson is the third “Operation Warp Speed” participant to report possible adverse reactions. In May, Moderna’s vaccine was shown to have a 20% “serious” injury rate in its high-dose group — one participant in the Moderna trial said he became “the sickest in his life” after taking the vaccine.

In September, AstraZeneca paused its vaccine trial after a participant suffered symptoms consistent with transverse myelitis, a neurological disorder that can result in weakness of the limbs, problems emptying the bladder and paralysis.

AstraZeneca has since resumed clinical trials in the UK, Brazil, India and South Africa. But the trials remain on hold in the U.S.