If You’re Whitewashing Autism, You’re Part of the Problem 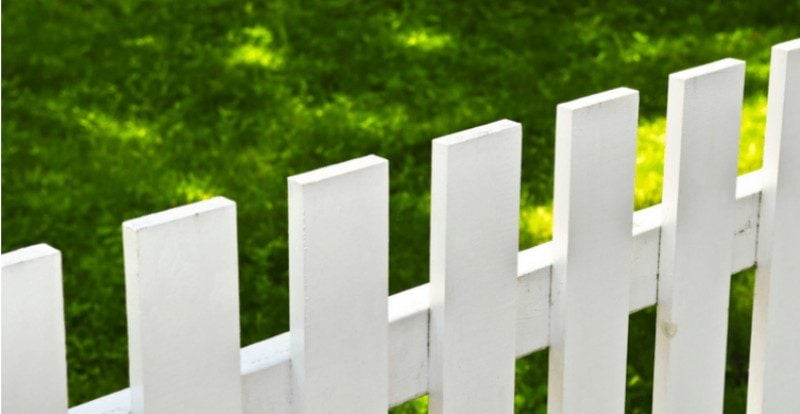 CHILDREN’S HEALTH DEFENSE NOTE: April, Autism Awareness Month, came and went with less fanfare than in recent years. Usually, the new autism numbers come out at the beginning of the month, journalists get their marching orders of what to cover, sprinkle it throughout our news cycles all month, and life goes on. The CHD Team has noticed that more and more, autism stories have become fluff vs. headlines declaring “autism at record highs, one in 59 children” or “the epidemic shows no signs of abating.” The following editorial was written several months ago and has been updated and republished here by CHD because, unlike other autism articles of late, it lays autism out, plainly and unabashedly, in hopes the world can understand that autism is not a gift. Rather than the rare basketball star or math savant, most autistic children suffer from myriad comorbid conditions like seizures, migraines, insomnia and autoimmune issues in addition to poor communication and social skills. Their parents, siblings and extended families suffer right along with them. Individuals with autism need successful therapies and treatments—and to be understood.

From “better diagnosis” to the idea the autistic brain is “wired differently” to the emphasis on those with extraordinary talents, efforts to whitewash the realities of autism are endless. We’ve been spoon fed a bogus narrative that normalizes autism and most people buy it despite the fact that kids in this country are clearly suffering more than ever, and not just with autism.

Last year, The Wall Street Journal reported that insurance claims for dangerous allergic reactions to peanuts, dairy, and eggs have increased nearly 500% across the past decade. Between 2002 and 2013, the rate of Type 1 diabetes in children soared by 60%. Meanwhile, our nation’s children are doing so poorly psychologically, emotionally, and behaviorally that the Boston Globe reported that 500 school children in Massachusetts were arrested during 2016 in what is being called a national trend. Between 2001 and 2009, asthma rates in black children rose by nearly 50%. Between 2011 and 2015, the Denver public school system found itself increasing spending on elementary school therapy services by 244%.

Like the disconcerting increases in autoimmune diseases and allergies, the increasing rates of autism are real too. If you have any true familiarity with autism, you know that there is no way these children would have passed as typically developing before autism became an epidemic. That idea is about as ludicrous as assuming that just a generation ago, parents, teachers, and doctors were too stupid to notice anaphylaxis, diabetic neuropathy, and asthma attacks.

Do we have to refer to anaphylaxis as a beautiful variation of food tolerance to be deemed supportive of the peanut-allergic?

Professing that there has been no alarming increase in autism benefits a number of companies and government entities, but it certainly doesn’t benefit people with autism. Would pretending there has been no increase in peanut allergies and distributing peanuts on every airplane and sending peanut butter into every classroom like we did in 1980 benefit those with life-threatening allergies to peanuts? Do we have to refer to anaphylaxis as a beautiful variation of food tolerance to be deemed supportive of the peanut-allergic?

The whitewashing of autism comes not only in the delusional declaration that it has always been here, but also the claim that the autistic brain is simply wired differently. Clearly our children with autism are beautiful human beings who should be valued, but not for the reasons sometimes suggested in news accounts and social media. While some may believe the unfounded theory that autism is a unique variation of healthy neurological function, there is a growing body of science that is much more grim and sobering.

…by failing to recognize autism as an urgent health crisis, they’re pawns in a scheme much bigger than promoting acceptance of people with autism.

Immune dysfunction and brain inflammation in autism are implicated in study after study like these:

Inflammation of the brain, of course, is no less serious.

In contrast to inflammation of the kidneys, appendix, or spleen, we are told that there is no reason for concern over brain inflammation. That even if our kids are spending the entire day head banging and crying, the entire night fighting insomnia, all the moments in between trapped in ritualistic compulsions, and locked helplessly within their own minds, that we need to accept it. And that it is normal. And it has always been here. And that it is part of a wide continuum of healthy neurological functioning that should be embraced.

I believe most people assume that I feel supported and my son feels accepted when they share articles and videos highlighting the beauty, creativity, and genius of autism. They don’t realize that by failing to recognize autism as an urgent health crisis, they’re pawns in a scheme much bigger than promoting acceptance of people with autism.

Alas, pretending autism is a gift doesn’t demonstrate acceptance any more than pretending a peanut allergy is a gift. Calling brain inflammation and immune dysfunction beautiful isn’t support. Acceptance of people with autism, who are each inherently valuable and beautiful in their own right, means acknowledging the actual research, not mindlessly parroting whitewashed folklore.

Ashlyn Washington is a tired mom to two kids, one with autism and an immunodeficiency. She loves espresso, April Fool’s Day, and yoga pants and lives for quiet moments when her kids are sound asleep instead of destroying her house. For more from Ashlyn, visit her blog, Walking in Quicksand.