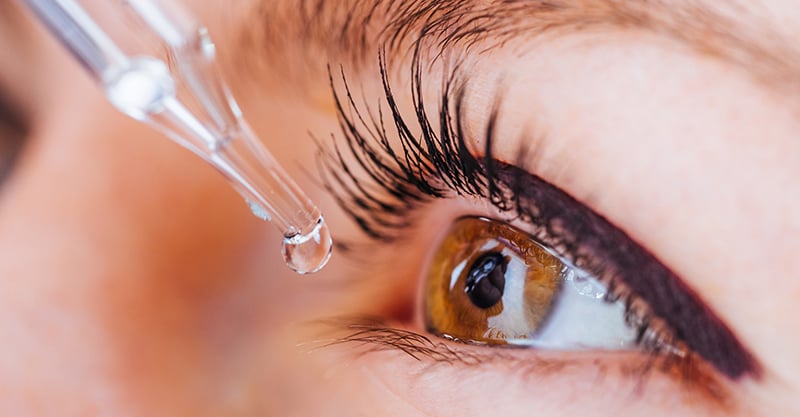 While most people have heard that the mercury based preservative thimerosal was used in infant vaccines and continues to be used in several vaccine preparations, most consumers have no idea that mercury is also a commonly used ingredient in other pharmaceutical products including nasal sprays, eye drops, ear drops and injectable testosterone.

Several hundred peer-reviewed scientific studies have been published over the last seven decades by leading research scientists and public health agencies confirming that thimerosal is a potent neurotoxin. It has never been proven safe for medical use—and cost-effective alternatives exist.

There are, at last count, 130 FDA-approved pharmaceutical products which contain mercury. The typical amount of mercury in these products is 50,000 ppb. To put this in perspective, the EPA requires liquid waste which exceeds 200 ppb of mercury to be sent to a special hazardous waste landfill and according to the EPA, drinking water cannot exceed 2 ppb of mercury. So, technically, if these products are not used, they must be disposed of as hazardous waste.

What makes the fact that mercury continues to be used in medical products even more disturbing is that the Food and Drug Administration (FDA) has recognized the inherent risks from the use of mercury in medicine since 1975 when they convened an expert panel to review its use in over-the-counter (OTC) products. The FDA published proposed rules in the Federal Register Vol. 47, No, 2 on January 5, 1982 that found mercury containing products were toxic, caused cell death, and in the case of thimerosal, were only as effective as water when used as a preservative. The panel members concluded that all mercury based preservatives used in over-the-counter products should be labeled as category II, “not being generally recognized as being safe or effective.”

In the final ruling, the FDA states that “safety and effectiveness have not been established for the ingredients (mercury based preservatives) included in this current final rule and manufacturers have not submitted the necessary data in response to earlier opportunities. The agency’s experience has been that under these circumstances companies have not submitted data in response to yet another opportunity. Consumers will benefit from the early removal from the marketplace of products containing ingredients for which safety and effectiveness has not been established.”

products and bans its use in those products, while other divisions within FDA continue to allow the widespread use of mercury in over 100 prescription products including vaccines. Given this double standard, it’s clear that consumers must become educated on the topic so they can make the safest choices possible when using pharmaceutical products. 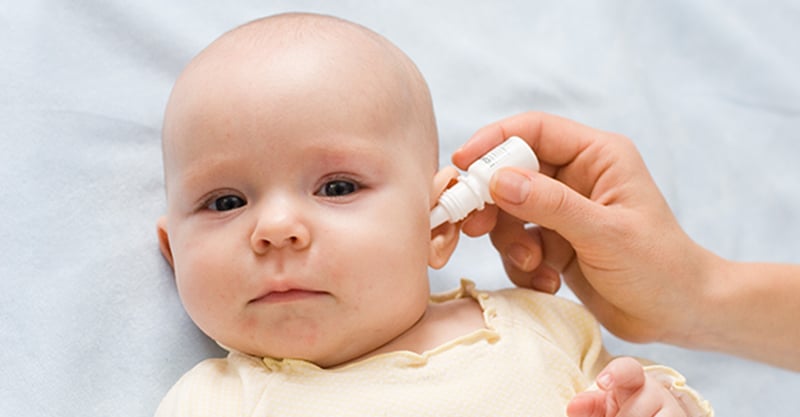 Mercury: What’s in a name?

In the FDA proposed rules published in 1982 the expert panel report states, “It has been the general course of events that, whenever a mercury compound has been tried for a particular therapeutic function, it has been used enthusiastically at first, only to be replaced by a safer or more effective drug.”

Robert F. Kennedy, Jr. published a book, Thimerosal: Let the Science Speak which summarizes several hundred peer-reviewed scientific publications confirming that thimerosal is a dangerous neurotoxin that has never been proven safe for use and for which cost-effective alternatives exist. It is beyond time for the use of mercury in medicine to finally end.

Because our federal health agencies have not kept pace with the science, it is up to the consumer to be knowledgeable about what products contain mercury and also to be responsible for protecting themselves from this unnecessary risk. Be sure to read labels, consult the FDA list of mercury containing products and list of mercury containing vaccines—and be sure to avoid their use. 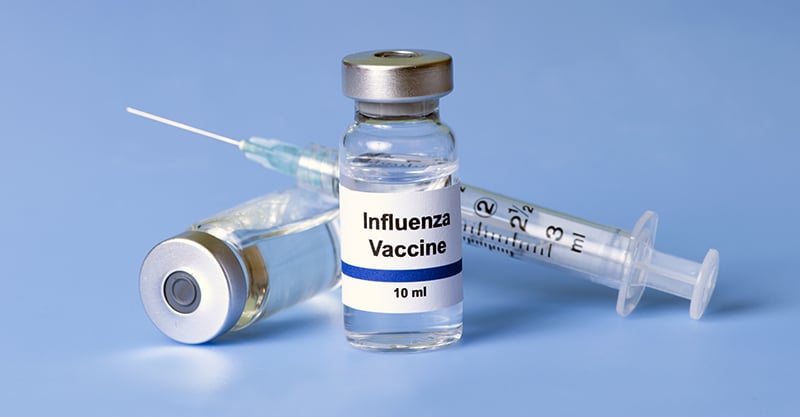 The Far-Ranging Symptoms of Mercury Toxicity

The symptoms of mercury poisoning can be highly variable based on the type of mercury, the exposure level, and the sensitivity of the individual exposed. The fetus, infants, and young children are the most vulnerable to harm from mercury which interferes with development. Even very low levels of exposure have been shown to cause adverse effects on language, attention and memory, making children less able to think and learn.

Classic symptoms of mercury toxicity include: