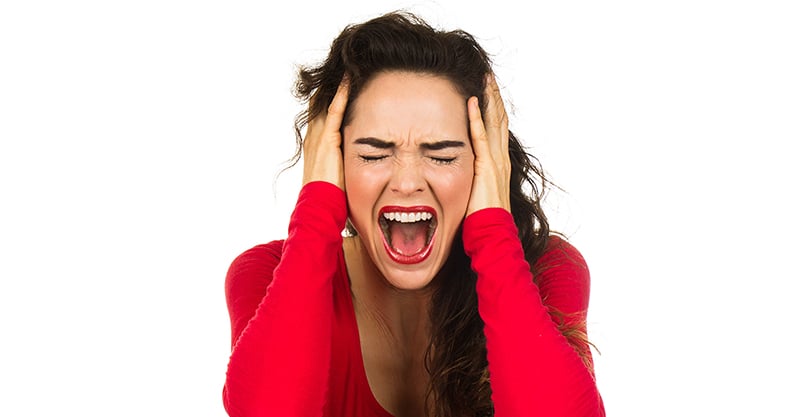 Dorit Reiss, whose recent SF Chronicle op-ed was quoted in Michael Hiltzik’s LA Times article on measles, neglected to mention several crucial facts that make her perspective both irrelevant and mean-spirited. Her unreasonable call to punish so-called “vaccine-hesitant parents” is shockingly bereft of recognition of the multiple problems that prevent an accurate risk/benefit assessment of the current measles vaccines used in the US.

There are at least six seriously problematic issues involving the current vaccines for measles, Merck’s MMR and MMRV, which contains MMR.

1)  The MMR vaccine has serious failure issues that make herd immunity impossible, even with 100% vaccination rates.

This was known at least 7 years ago, when Drs. Poland and Jacobson published their findings:

The same year, Drs. Kontio, Jikinen, Paunio, and Davidkin published the results of their study, which showed:

Herd immunity can only occur when the herd has lifetime immunity. Temporary antibody production that repeated boosters fail to address cannot result in herd immunity.

Merck initially promised lifetime immunity from a single shot, and the CDC, apparently ignoring the evidence, still bolsters this claim. Measles vaccination was expected to result in eradication of measles by 1967, with an “immune threshold considerably less than 100%.” Despite periodic increases in the target vaccination rates, that never happened, and it’s clear that it cannot happen, not even with 100% vaccination rates and repeated boosters.

… it shifts the risk of disease to a more vulnerable population [babies and young children], who WAS protected before the vaccine was introduced.

In a related issue, an unforeseen consequence of MMR vaccination is that

It does more than that; it shifts the risk of disease to a more vulnerable population, who WAS protected before the vaccine was introduced.

Do we really want to repeat the same dysfunctional pattern of denial that started the opioid crisis? Haven’t we learned our lesson yet?

2)  Merck has been in Federal Court since 2010 on fraud charges, accused by their own virologists of falsifying efficacy data for MMR.

This should be part of any discussion of vaccine policy involving MMR. Evidence of falsification of ANY component of MMR should have prompted the FDA to withdraw or at least suspend licensure. The case has been ongoing for 9 years, and obviously is a strong enough case that Merck has been unable to have it dismissed. Indeed, the Reuters article discusses the accusation that Merck was stonewalling. This, too, should be front page news.

It has long been known that MMR vaccine can cause encephalitis and similar neurological problems: it’s listed in the package insert under side effects.

Less than 1% of vaccine reactions are ever reported, according to the 2010 CDC-funded Harvard Pilgrim.

It has long been known that MMR vaccine can cause encephalitis and similar neurological problems: it’s listed in the package insert under “Side Effects.” As a Table Injury in the Vaccine Injury Compensation Program, MMR-induced encephalitis is automatically acknowledged and awarded compensation.

Currently there are over 7,500 reports of MMR-associated seizure, encephalitis and similar neurological events at the Vaccine Adverse Event Reporting System in spite of the fact that less than 1% of such reactions are reported. The catastrophic reaction itself is not vanishingly rare; reporting the reaction is.

Unless we know all the potential adverse reactions (including those not reported in the manufacturers’ prelicensure data), have an accurate way to determine how many have occurred, and know which populations are at increased risk for such reactions, it’s simply not possible to accurately assess the risk/benefit balance of MMR vaccine.

Are health officials exaggerating the likelihood of measles complications in order to sell a failing vaccine?

The U.S. measles death rate in 1962 was only .2 per 100,000,  according to CDC data. This was the year before the first measles vaccine was introduced, well before researchers learned that addressing vitamin A deficiency prevents both measles severity and measles complications, and before the advanced medical care offered today. Even as far back as 1922, before such conveniences as washing machines, the measles death rate was listed at 4.3 per 100,000.

Are health officials exaggerating the likelihood of measles complications in order to sell a failing vaccine?

Telling everyone to get more of a failing vaccine (with troubling safety issues for some) is not going to fix the problems. It will not stop measles outbreaks. It will result in more, not fewer adverse reactions.

Punishing those who refuse to comply because, for whatever reason, they see the problems, only serves to further erode trust in both the government and its vaccine program.

So where do we go from here?

When we buy a car, we can easily research safety records and crash test reporting, and we can sue the manufacturers for things like stuck accelerators and brake failure because they’re held accountable under product liability laws.

NOBODY is accountable for vaccine failure and vaccine injury. As long as that continues, with Merck on trial for fraud, it is completely unethical to threaten hesitant parents for refusing a liability-free invasive medical intervention that has failed to live up to government claims.

6) We must never forget: UNESCO’S 2005 Universal Declaration on Bioethics and Human Rights