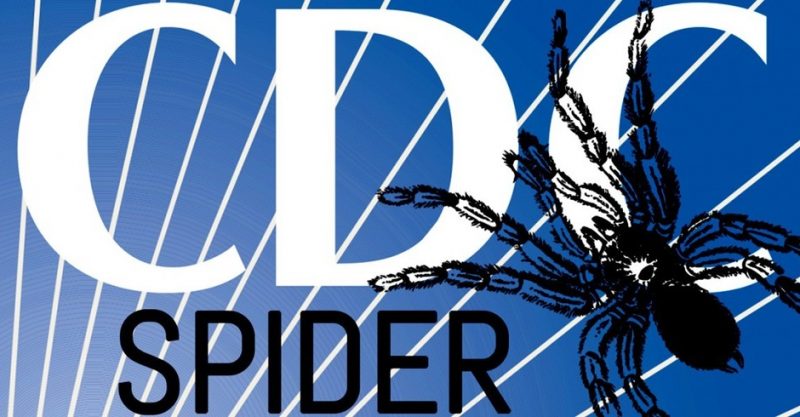 Last month, The Hill published a letter sent by “more than a dozen” senior Center for Disease Control (CDC) scientists charging the agency with nursing an atmosphere of pervasive research fraud.

The group, which claimed to represent scientists across the CDC’s diverse branches, calls itself SPIDER (Scientists Preserving Integrity, Diligence and Ethics in Research). The letter to CDC Chief of Staff, Carmen Villar, expressed alarm “about the current state of ethics at our agency.” The scientists complained that “our mission is being influenced and shaped by outside parties and rogue interests” and “circumvented by some of our leaders.”

The scientists told Villar that, “questionable and unethical practices, occurring at all levels and in all of our respective units, threaten to undermine our credibility and reputation as a trusted leader in public health.” The letter charged that staff level scientists “are intimidated and pressed to do things they know are not right,” and that, “Senior management officials at CDC are clearly aware and even condone these behaviors.”

The scientists complain that the “climate of disregard” at CDC puts “many” agency scientists in difficult positions. “We are often directed to do things we know are not right.” The public record supports SPIDER’s allegations that scientists who insist on research integrity suffer persecution by CDC supervisors.

The recent SPIDER letter highlights the culture of deep-rooted scientific corruption that has metastasized across CDC and become the subject of a decade- long parade of investigations.

Given this long history of deeply entrenched scientific chicanery at the CDC, it’s no surprise that scientists are now complaining. If Donald Trump is sincere about his promise to “Drain the Swamp” in the federal bureaucracy, he should begin by appointing an honest and able CDC director who can restore transparency, credibility, robust science and regulatory independence at the agency and who will turn around the culture of corruption that has been so damaging to children’s health.