CDC Director Resigns, but CDC Conflicts of Interest are Par for the Course 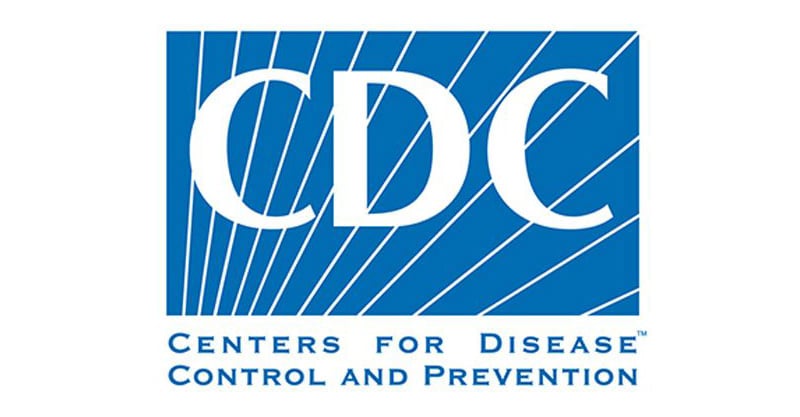 Media outlets are announcing the abrupt resignation of Brenda Fitzgerald, the physician appointed in July, 2017 to head the Centers for Disease Control and Prevention (CDC). The resignation follows on the heels of reporting by Politico, which uncovered conflicts of interest pertaining to dubious investment decisions made by Fitzgerald after she became the nation’s top public health official—including the purchase of thousands of dollars of tobacco, pharmaceutical and health care stocks. Individuals interviewed by Politico describe the trading decisions as “sloppy” and “ridiculous” at best and “legally problematic” at worst.

Most headlines are focusing exclusively on the CDC director’s investments in tobacco companies, which strike observers as hypocritical in light of Fitzgerald’s prioritization of tobacco prevention initiatives while serving as public health commissioner for the state of Georgia prior to joining CDC. However, Fitzgerald’s sizeable investments in the pharmaceutical and chemical giants Merck and Bayer, among others, should raise just as many red flags.

The CDC has its own lengthy history of corruption and deceit and has routinely turned a blind eye to conflicts of interest while it works to “protect the private good.”

Both Merck and Bayer have a pattern of wreaking havoc on human health while striving to bury the evidence. Merck, for example, manufactures the top-selling but devastating Gardasil vaccine and used statistical gimmicks and other deceptive tactics to conceal Gardasil’s risks. Whistleblowers also have accused Merck of falsifying its mumps vaccine data. Bayer, too, has a track record of “scandal and marketing fraud,” having once paid out millions to the U.S. government in a medical fraud settlement after admitting to overcharging for Bayer’s antibiotic Cipro. Bayer also settled tens of millions after having persisted in selling contaminated blood products to hemophiliacs. At present, Bayer is poised to close a “mega-deal” to merge with Monsanto, which manufactures the glyphosate-containing herbicide RoundUp—both glyphosate and RoundUp’s other ingredients have been shown to be highly toxic.

The CDC has its own lengthy history of corruption and deceit and has routinely turned a blind eye to conflicts of interest while it works to “protect the private good.” Although the agency owns 56 patents applicable to vaccines, it has no problem shredding vaccine safety data it doesn’t like, while continuing to serve as the nation’s powerful (and ostensibly “independent”) arbiter of vaccine policy. Julie Gerberding, the doctor who led the CDC from 2002 to 2009 (the time period when the Food and Drug Administration approved Gardasil without proper safety testing), left CDC to become president of Merck Vaccines and subsequently became Merck’s executive vice president for global strategic communications. Gerberding has benefited handsomely from her shares of Merck stock.

Thus, Brenda Fitzgerald’s personal financial stake in companies such as Merck and Bayer only illustrates, in microcosm, the CDC’s longstanding willingness to cozy up to Big Pharma and Big Health Care in defiance of ethics rules. What the United States urgently needs—and taxpayers firmly deserve—is ethical leadership across the board at CDC, provided by individuals who are free from financial conflicts both before and after taking office. The far-reaching health decisions made by CDC officials need to be driven by solid and truly independent science, not by officials’ pocketbooks.