Electric utilities disconnected U.S. households more than 3.5 million times since the beginning of the COVID-19 pandemic, while shareholder returns and executive compensation skyrocketed, according to a report from the Center for Biological Diversity and BailoutWatch. 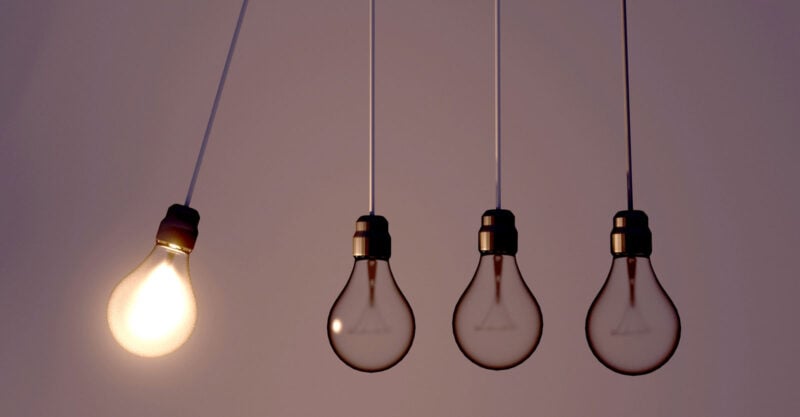 Electric utilities have disconnected U.S. households more than 3.5 million times since the beginning of the COVID-19 pandemic, while shareholder returns and executive compensation have skyrocketed, according to Powerless in the Pandemic 2.0, a new report from the Center for Biological Diversity and BailoutWatch.

The massive wave of power shutoffs preceded Russia’s war on Ukraine, which has led to high volatility in fossil gas prices that may put more families at risk of disconnection.

Changes in gas prices generally pass through to utility customers rather than utilities, according to the U.S. Energy Information Administration.

“It’s appalling that millions of families in the United States have lost electricity while utility oligarchs reap huge windfall payouts,” said Jean Su, director of the Center for Biological Diversity’s energy justice program. “Russia’s war on Ukraine has only heightened household energy fragility and put more folks at risk. This moment is a clarion call to the federal government to reform the broken utility power sector, which relentlessly puts profits over people and the planet.”

“Utility companies are deliberately prolonging their dependence on fossil fuels and passing volatile fuel prices on to consumers,” said Chris Kuveke, data analyst at BailoutWatch and principal of Tiger Moth LLC. “Our research shows that millions of Americans are disconnected when they can’t pay their monthly electric bills, while these utilities pass windfall profits to shareholders and executives through dividends and bonuses.”

In September 2021, the Center for Biological Diversity and BailoutWatch published “Powerless In the Pandemic: After Bailouts, Electric Utilities Chose Profits Over People,” which found that electric utilities had shut off the electricity of poor U.S. households nearly 1 million times during the first year of the COVID-19 pandemic, increasing the likelihood people would become sick and die.

A recent analysis by InfluenceMap showed that top private utilities have actively fought to obstruct climate policy that would rein in carbon pollution. Utility companies Southern Company and First Energy top the list for both high disconnection rates and actions taken against climate policy progress.