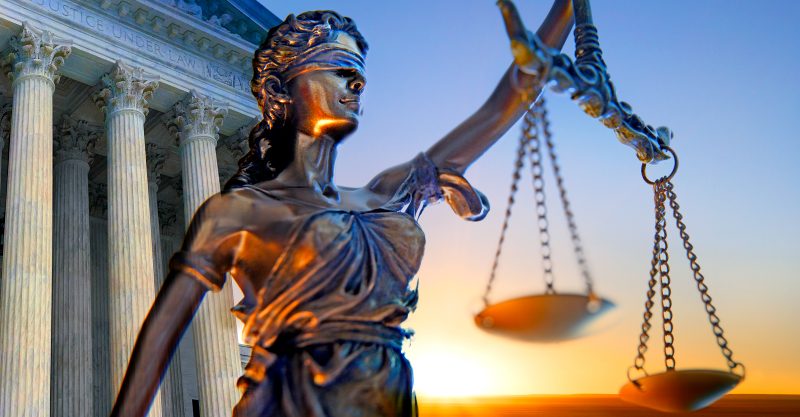 On Nov. 25, in a 5-4 decision, the U.S. Supreme Court granted an application for injunctive relief to the petitioners Roman Catholic Diocese of Brooklyn and Agudath Israel of America. The Supreme Court enjoined New York Gov. Andrew Cuomo from enforcing an executive order restricting houses of worship to 10- and 25-person occupancy limits.

In a red zone, while a synagogue or church may not admit more than 10 persons, businesses categorized as “essential” may admit as many people as they wish. And the list of “essential” businesses includes things such as acupuncture facilities, camp grounds, garages, as well as many whose services are not limited to those that can be regarded as essential, such as all plants manufacturing chemicals and microelectronics and all transportation facilities.

This decision is an about-face from the court’s earlier 2020 South Bay United Pentecostal Church v. Newsom. “Rather than apply a nonbinding and expired concurrence from South Bay, courts must resume applying the [First Amendment] Free Exercise Clause. Today, a majority of the Court makes this plain.”

The applicants have clearly established their entitlement to relief pending appellate review. They have shown that their First Amendment claims are likely to prevail, that denying them relief would lead to irreparable injury, and that granting relief would not harm the public interest.

Mr. Jacobson claimed that he possessed an implied “substantive due process” right to “bodily integrity” that emanated from the Fourteenth Amendment and allowed him to avoid not only the vaccine but also the $5 fine (about $140 today) and the need to show he qualified for an exemption.

The Supreme Court disagreed, and over the past 115 years, this case was precedent for hundreds of cases that followed. Until this Supreme Court ruling, Jacobson appeared to put us on a predestined path towards house arrest, aka isolation and quarantine, followed by mandatory vaccination for participation in society.

The Jacobson Court took judicial notice of common beliefs and elevated them to facts.

While we do not decide and cannot decide that vaccination is a preventative of smallpox, we take judicial notice of the fact that this is a common belief of the people of the State … What everybody knows the court must know …  (Justice Harlan)

Under this standard, the court in 1905 could have instructed the jury that any common belief was a true fact.

Since 1905, Jacobson v. Massachusetts has justified everything from mandatory school vaccination to lockdowns to even forced sterilization in Buck v. Bell (1927).

Justice Gorsuch finds that Jacobson is not a rubber stamp:

Here, by contrast, the State has effectively sought to ban all traditional forms of worship in affected “zones” whenever the Governor decrees and for as long as he chooses. Nothing in Jacobson purported to address, let alone approve, such serious and long-lasting intrusions into settled constitutional rights.

In fact, Jacobson explained that the challenged law survived only because it did not “contravene the Constitution of the United States” or “infringe any right granted or secured  by that instrument.”

Mandatory vaccination combined with lockdowns is the two-headed dragon. I commend Justice Gorsuch for once again standing up for constitutional liberties:

Why have some mistaken this court’s modest decision in Jacobson for a towering authority that overshadows the constitution during a pandemic? In the end, I can only surmise that much of the answer lies in a particular judicial impulse to stay out of the way in times of crisis. But if that impulse may be understandable or even admirable in other  circumstances, we may not shelter in place when the Constitution is under attack. Things never go well when we do. 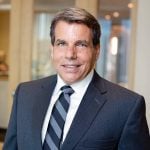 Ray Flores is a health freedom rights attorney. His interest in natural living started in the 1980's when he began working in the burgeoning natural foods industry.