RFK, Jr. and Alex Berenson on Censorship and the Death of Journalism 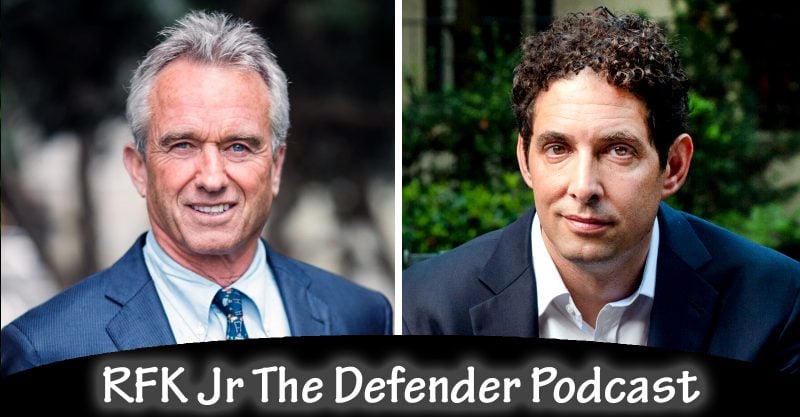 Alex Berenson thinks the push to vaccinate millions of people with experimental vaccines has been carried out in a “crazy way.”

What’s even crazier, he asks? Censoring the debate on COVID vaccine safety.

Berenson, subject of a hit piece in The Atlantic which called him out over his questioning of COVID vaccines, says he doesn’t agree with Kennedy on everything, including childhood vaccines.

But the two agree on this: Corporate media not only isn’t doing its job when it comes to reporting all the facts about COVID vaccines — it’s going out of its way, with help from government agencies, to silence anyone who questions the pharma-government narrative.

“They know what these questions are. Why aren’t they asking? And if the answer is, you know, there’s a slight advantage to the vaccine or actually no, the unvaccinated population had slightly fewer deaths, whatever it might be, let’s get the answer. Let’s ask the question.”

Kennedy wrapped up the interview with this observation:

“You know, we need debate and discussion. It’s the sunlight, it’s the oxygen for democracy, and the fact that it’s being choked off is killing our democracy.

To listen to past and future podcasts, be sure to subscribe to the RFK Jr The Defender Podcast channel today.