On his latest “Under the Skin” podcast, Russell Brand asked if the acceptance and celebration of COVID vaccines could lead to wider acceptance of genetically modified organisms (GMO) and GMO foods. 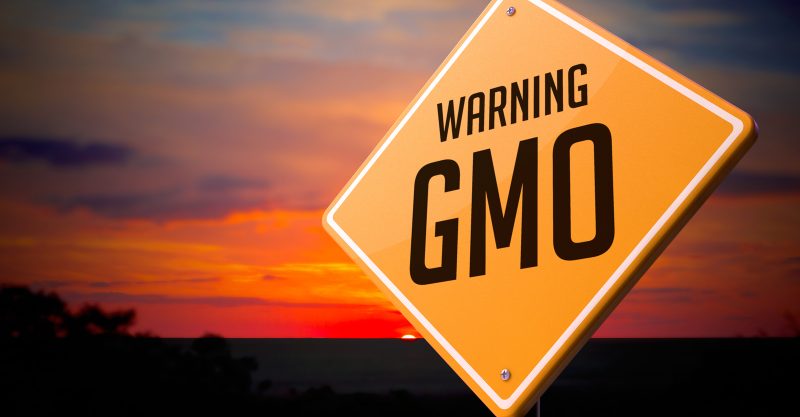 On the latest episode of Russell Brand’s “Under the Skin” podcast, Brand asked if public acceptance of COVID vaccines will manufacture consent to turn the planet into “a genetically modified food colony.”

To explain this connection, Brand pointed to this article by Professor Brad Evans from the University of Bath: “How Do We Prevent a Global Food Crisis Turning Into Food Colonization?”

Evans said the world is in the grip of a dangerous food crisis. “This is more than simply about food chains,” he wrote. “It raises fundamental questions about food dependency, and the very types of foodstuffs that will be available for us to eat in the coming decades.”

Evans said COVID lockdowns made food insecurity worse. When the first lockdown hit in March 2020, plenty of better-off households were able to carry on eating much as before, while millions of others “were plunged into food poverty,” he said.

According to Evans, multinational food corporations have a “ready-made solution” to this crisis — one also connected to COVID vaccine production and distribution.

Evans said while debates still rage over the extent to which the COVID vaccine amounts to genetic modification, “what’s perhaps less known is how it has borrowed some of its ideas from the marketing strategies for genetically modified or transgenic foods.”

“Moreover, what has marked a notable difference was how vaccine production was able to bypass several regulations that were in place, which previously limited the widespread roll out of genetically engineered foods.”

Evans asked if the regulatory fast-track of the COVID vaccine could be used as a catalyst to “open the floodgates” as food producers demand the same loosening of rules.

What does seem clear to Evans is how the success of the vaccine is now being used by some as a new way to overcome public concerns with GM technology.

An article in The Times supported Evans’ theory, stating “Pfizer shows us genetic modification could protect humanity from COVID-19.”

According to The Irish Times, this COVID-vaccine-to-GMO-acceptance pipeline is already being observed in Europe:

“Environmental groups opposed to genetically modified organisms (GMOs) have been very influential for a considerable time and capable of raising large public protests. But the anti-GMO movement is now in decline as the EU and various influential environmental organisations begin to cautiously welcome selected genetically engineered organisms … The final nail in the anti-GMO coffin is likely to be the spectacular success of the genetic technology that has just developed several highly effective vaccines against Covid-19 within the miraculously short time frame of one year.”

GMOs are now, like the vaccine, “proposing to be a way to save us from another catastrophe as it allows us to feed the world,” Evans said.

“These [regulations] are not about informing the public but rather designed to allow corporations to hide their use of genetically engineered ingredients from their customers,” Andrew Kimbrell, executive director of the Center for Food Safety, told Nation of Change. “It’s a regulatory scam.”