Mother of COVID Vaccine-Injured Teen Tells RFK, Jr. She Was ‘Gaslighted’ by Doctors

Marie Follmer told RFK, Jr. on the “RFK Jr. The Defender Podcast” that she took her son to the emergency room 10 times after he suffered an adverse reaction to the Pfizer vaccine, but none of the doctors they saw believed his condition was linked to the COVID vaccine. 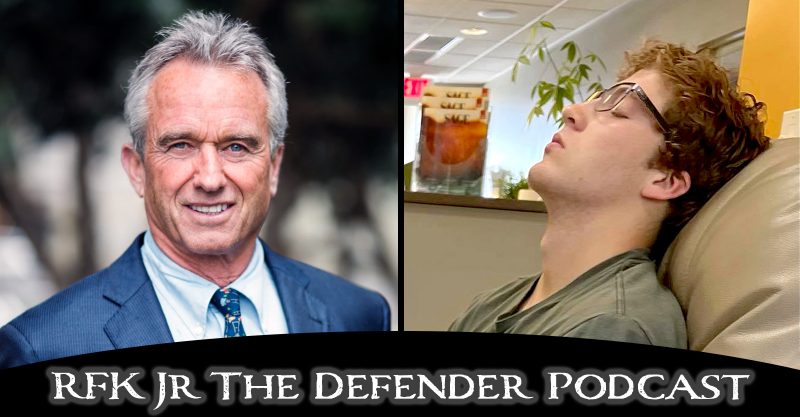 Marie Follmer from Columbus, Ohio, says her son Grayson, a 19-year-old who attends Ohio State University, was injured by the Pfizer COVID vaccine.

No one advised me not to allow my child to get the vaccine if they had already had heart inflammation, Follmer said. She told Kennedy she had no idea it could do more damage.

Follmer said there’s a big “push to get this experimental medicine” into people’s bodies, but “no one is acknowledging that there are issues.”

“If someone would have just said to me, at any point in time, ‘If they have a reaction, don’t get the shot, it’s not safe.’ We wouldn’t be in this situation. It’s devastating.”

Grayson’s reaction to the vaccine was so severe, that he went to the emergency room about 10 times, said Follmer. He’s so sick he’s afraid he won’t survive, she said.

Follmer said she feels like she’s been ignored and gaslighted by doctors for believing her son’s heart condition was caused by the Pfizer vaccine.