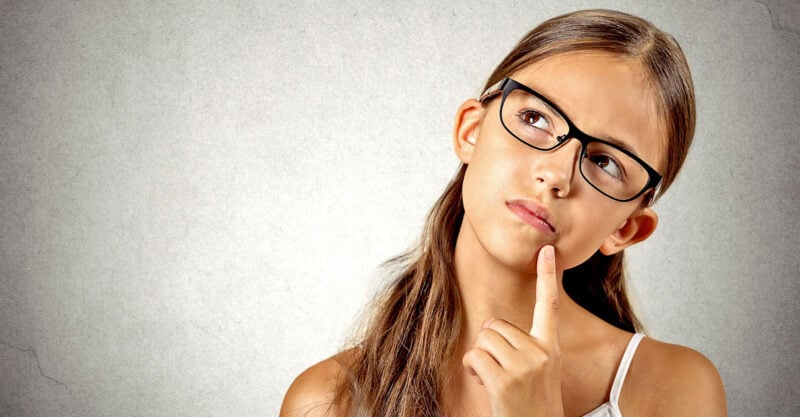 An Israeli study has concluded that the short-lived immunity and rapid waning of the Pfizer BioNTech COVID-19 vaccine necessitates the reevaluation of future COVID-19 vaccination campaigns.

The authors said that while the vaccine was effective in decreasing morbidity and mortality, “its relatively small effect on transmissibility of Omicron … and its rapid waning call for reassessment of future booster campaigns.”

The peer-reviewed paper was published on Nov. 7 in Nature Communications.

The retrospective analysis examined the waning effect of protection from the vaccine, which the authors said had not been thoroughly analyzed before in terms of cycle threshold and infectivity.

The cycle threshold value stands for the number of cycles it takes a polymerase chain reaction (PCR) test to detect a virus.

PCR testing was a widely used test during the pandemic to determine if people had caught SARS-CoV-2, the coronavirus that causes the COVID-19 disease.

The study compared cycle threshold levels of individuals that were unvaccinated, vaccinated with two, three or four doses, with individuals who had recovered from COVID-19 and had not been vaccinated.

The authors said that while the effectiveness of a vaccine is usually measured as protection from infection, clinical disease or death, this definition neglects the potential risk of transmission when there is an infection.

They note that this latter aspect has “major implications on devising public health policies to reduce the spread of the pathogen.”

The authors said that while infectivity is determined by numerous factors which are difficult to model, cycle threshold values are a commonly used proxy for infectiousness.

The study found that the vaccine reduced infectivity in the short term during both waves but its effect waned rapidly by 70 days.

They also observed a significantly slower waning rate among people who had recovered from COVID-19.

Pfizer did not respond to a request for comment.

The authors found that the infectivity of those who had recovered from the Delta variant of COVID-19 was similar to that of people who had received 2 and 3 doses at the peak of their viral protection, from 10 to 39 days.

During the Omicron wave, the people who received a 3rd dose experienced reduced infectivity for a short term at a level similar to those who recovered from COVID-19.

Otherwise, the differences in infectivity between the 2 and 3 dose- vaccinated and the unvaccinated were negligible, the authors noted.

In general, the effect of the vaccine during the Omicron wave was less pronounced than during the Delta wave.

The 4th dose in Israel was mainly given to people over 60 years of age, so the researchers did a separate analysis of this group.

They found that infectivity reached “levels similar to those of recovered individuals, and significantly higher than those of the unvaccinated, 2- and 3- doses … indicating at least a short-term vaccine effectiveness.”

The results indicate that the vaccines “may focus the need for boosters for high-risk groups only,” said the authors, adding that if the lack of sterilizing immunity proves consistent, it “may have major ramifications on global pandemic preparedness” and vaccination rollout.

The authors declared that they had no competing interests.

Lia Onely reports for The Epoch Times from Israel.