A new study found four in 10 people who are clinically vulnerable generate lower levels of antibodies than healthy recipients after two shots of a COVID vaccine. 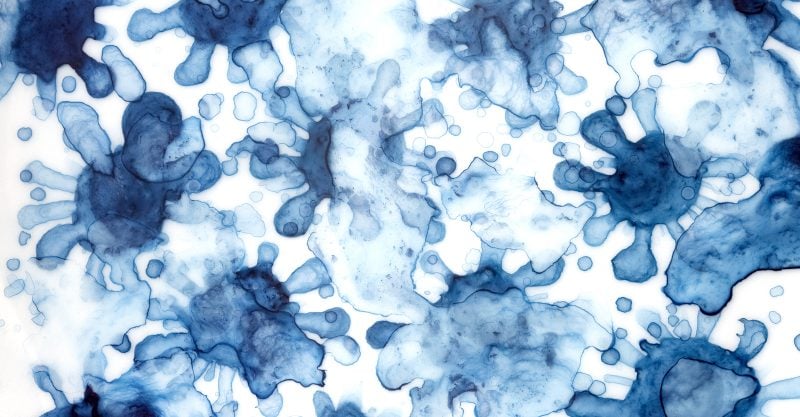 Four in 10 people who are clinically vulnerable generate lower levels of antibodies than healthy recipients after two shots of vaccine against SARS-CoV-2, a study has found.

The Octave (Observational Cohort Trial T cells Antibodies and Vaccine Efficacy in SARS-CoV-2) trial is one of the largest in the world to have looked at the response to COVID-19 vaccination in patients who are immunocompromised.

It compared 600 patients, who had a weakened immune system because of their disease process or treatment, with the antibody response of healthy people from the Pitch (Protective Immunity from T Cells in Healthcare workers) study.

The findings, published as a preprint on the Lancet site, showed that 89% of immunocompromised patients seroconverted within four weeks of the second vaccine dose, as compared with 100% of healthy participants in the Pitch trial.

Overall, 60% of immunocompromised patients had an antibody response equivalent to that of healthy vaccine recipients, but 11% of those with a weakened immune system failed to generate any antibodies.

The findings have been shared with the UK’s Joint Committee on Vaccination and Immunization, which is poised to decide on provision of booster vaccines in early September. Some countries that are already administering booster doses have prioritized people with chronic diseases or who are taking immunosuppressive therapies.

Iain McInnes, chief investigator of Octave, clarified that this was an immunological analysis, looking at antibody and cellular (T cell) response, not a clinical effectiveness trial examining responses to specific vaccines or mixed doses.

While there was concern about the lack of seroconversion in some people, the researchers noted that these patients had a cellular (T cell) response, the body’s “back-up” system. This suggests that the vaccine is immunologically active in all patients but that the type and quality of that response varies.

Originally published by The BMJ August 24, 2021, written by Clara Munro, reproduced here under the terms of the CC BY NC license. 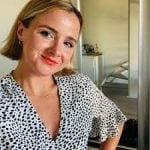