A new report by the Alliance of Nurses for Healthy Environments spotlights threats to water quality in the U.S. today, and shows how nurses across the country are taking action to address them. 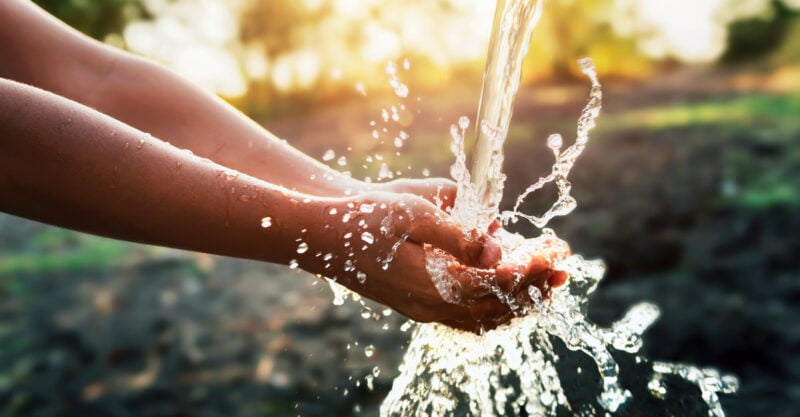 Too often, health professionals are called on to treat patients with conditions that could have been prevented — with quality primary care, lifestyle and environment changes or (these days, especially) vaccines.

Frustrated and exhausted, we seek “upstream” solutions to the problems that fill our hospitals and waiting rooms.

That is why nurses are speaking up on environmental issues. We know that clean air and water are foundational to good health. And on clean water, the solutions we need are — quite literally — upstream.

A new report by the Alliance of Nurses for Healthy Environments spotlights threats to water quality in the U.S. today, and shows how nurses across the country are taking action to address them.

It is no exaggeration to say that water is life: humans cannot survive more than a few days without it. Clean water is also necessary for safe health care — from handwashing to prevent infection to clean sheets in hospitals.

Indeed, American health care facilities are incredibly water intensive, accounting for 7% of the water used in the nation’s industrial and commercial facilities.

In the U.S., we mostly take water for granted. When we turn on the tap, we assume the water is free of pollutants and pathogens — when we head to the beach, we assume it’s safe to swim. But that has not always been the case.

In the early 1970s, untreated sewage and industrial wastes were routinely dumped into waterways, and two-thirds of the nation’s lakes, rivers and coastal waters were declared unsafe for fishing or swimming. Occasionally, oil-fouled rivers caught fire.

Starting with the passage of the Clean Water Act in 1972, the U.S. Environmental Protection Agency cracked down on the most egregious sources of water pollution, and the federal government invested in water treatment plants across the country.

As a result, most Americans have access to safe drinking water, and a majority of our waters are safe for fishing and swimming. But many sources of contamination remain unchecked. And, from Flint, Michigan to the Navajo Nation, access to safe, clean water is far from assured.

Moreover, in 2015 some 27 million people in the U.S. were served by water systems that had reported health-based violations under the Safe Drinking Water Act.

There are newer threats, as well. Climate change is worsening droughts, floods and pathogen overgrowth — all of which affect water availability and quality. And per- and polyfluoroalkyl substances — a persistent pollutant linked to cancer and reproductive harm — are now present in the drinking water of at least 10 million Americans.

But while the threats are mounting, there are also opportunities to make a difference. Crucial decisions affecting our water supply are now being made in town halls, state legislatures, courts and Congress.

With the 50th anniversary of the Clean Water Act this year, it is critical that the original intention of this landmark bill is carried out.

As the Alliance of Nurses for Healthy Environments report details, nurses are seizing those opportunities.

For example, nurses have joined the debate over how to define “Waters of the U.S.,” with a more protective definition extending Clean Water Act coverage to about 60% of the nation’s streams and wetlands — upstream sources that supply drinking water to one in three Americans.

Last month, several Alliance members testified before the EPA and Army Corps of Engineers in support of the change. Emily Little, a registered nurse from Virginia, spoke at the hearing on behalf of her children: “We are borrowing the water from the future generations,” Little said.

Nurses are having an impact at the local level, as well. The people of Uniontown, Alabama, reached out to Dr. Azita Amiri, a nurse researcher and associate professor at the University of Alabama in Huntsville, because they feared their water was making them sick.

Amiri worked with community members to test the local drinking water and discovered lead and arsenic in some samples. Amiri then conducted outreach to help residents limit their exposure, while advocating to local and state officials to remedy the problem at its source.

Nurses have a vital role to play in the fight for clean water. We are trusted messengers: nurses recently ranked as the most trusted profession in the U.S. for the 20th year in a row.

“We really are educated in a way that looks at the whole person,” said Dr. Laura Anderko of the Villanova University M. Louise Fitzpatrick College of Nursing. For many, that holistic view extends to the broader environmental context of sickness and health.

Nurses have learned an important lesson in the last two years: addressing problems “upstream” can prevent downstream crises. That is true in pandemics, and it is true in safeguarding the clean water on which all life depends. 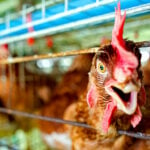 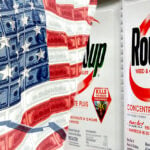 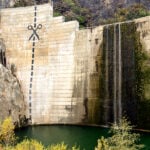 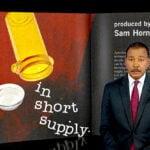 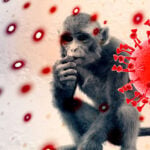 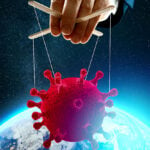