Nuclear Energy Not Clean, Safe or Smart — and It Won’t Solve Climate Crisis

Nuclear is neither clean, safe or smart, but a very complex technology with the potential to cause significant harm, four EU and U.S. experts said this week. 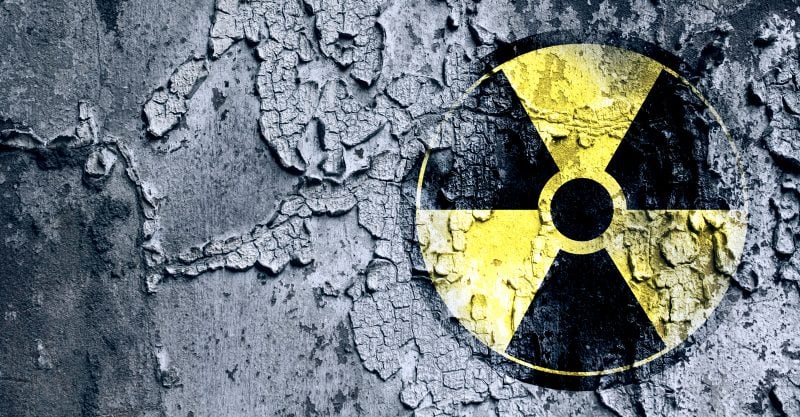 As global scientists continue to warn of the urgent need to keep fossil fuels in the ground, a quartet of European and U.S. experts on Tuesday made a comprehensive case for why nuclear power should be not be considered a solution to the climate crisis.

While the experts recognize in their joint statement that “the climate is running hot,” they push back forcefully against those who argue nuclear could be a “partial response to the threat of global heating.”

“As key experts who have worked on the frontline of the nuclear issue,” their statement explains, “we consider it our collective responsibility to comment on the main issue: Whether nuclear could play a significant role as a strategy against climate change.”

“The central message, repeated again and again, that a new generation of nuclear will be clean, safe, smart and cheap, is fiction,” according to Dorfman, Jaczko, Laponche and Renneberg. “The reality is nuclear is neither clean, safe or smart; but a very complex technology with the potential to cause significant harm.”

“Nuclear isn’t cheap, but extremely costly,” the statement adds. “Perhaps most importantly nuclear is just not part of any feasible strategy that could counter climate change. To make a relevant contribution to global power generation, up to more than ten thousand new reactors would be required, depending on reactor design.”

Given concerns about economic viability, nuclear accidents and dangerous waste, the former regulatory leaders conclude that nuclear energy is not only “too costly and risky” but also “too unwieldy and complex” to be a feasible strategy to combat the climate emergency.

Progressive climate groups and other critics have long warned against nuclear energy, dubbing it a “false solution” like gas and carbon capture technology, but policymakers around the globe continue to pursue it. According to the International Atomic Energy Agency, there are 439 operational nuclear reactors worldwide and another 52 under construction.

Experts advising the EU on its sustainable finance guidelines have sent @vonderleyen a clear message:

Gas and nuclear are not green. Giving them a sustainable label is #greenwashing which hinders Europe’s energy transition!#StopFakeGreen #EUTaxonomyhttps://t.co/CPn8rStWYl

In the U.S., lawmakers who support climate action are divided on the issue. When running for the Democratic presidential nomination in 2020, Sens. Elizabeth Warren (D-Mass.) and Bernie Sanders (I-Vt.) — who now chairs the Senate Budget Committee — advocated for phasing out U.S. nuclear power.

A campaign spokesperson for Sanders told The Washington Post in 2019 that the senator “believes that solar, wind, geothermal power and energy efficiency are proven and more cost-effective than nuclear — even without tax incentives — and that the toxic waste byproducts of nuclear plants are not worth the risks of the technology’s benefit. Especially in light of lessons learned from Japan’s Fukushima meltdown, we must ask why the federal government invests billions into federal subsidies for the nuclear industry.”

Despite such risks, nuclear provisions are included in the U.S. House-approved Build Back Better Act, a sweeping package that is backed by President Joe Biden but has stalled in the Senate due to a pair of corporate-backed right-wing Democrats.

Last year, hundreds of progressive groups urged top Democrats working on the package to “reject gas and other false climate solutions” such as nuclear power, asserting that “as we look to combat the climate emergency, it is crucial that we invest in solutions that support a just energy future.”