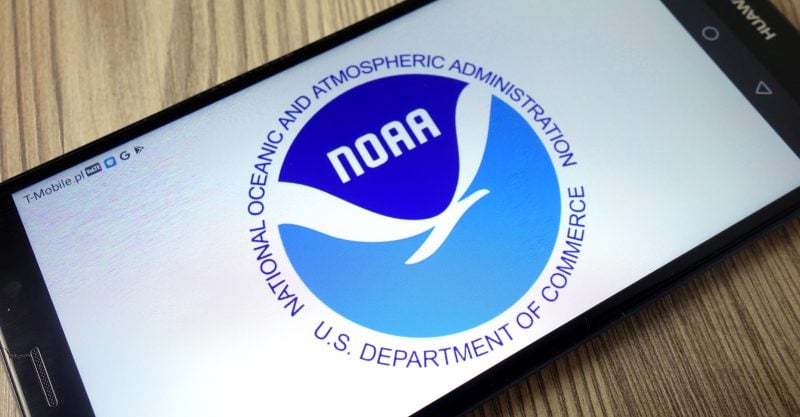 Political appointees at the National Oceanic and Atmospheric Administration (NOAA), including some who deny the scientific consensus of climate change, have taken dramatic steps to clamp down on scientific communications at the agency, the New York Times reports.

Last month, NOAA chief scientist Craig McLean was fired the day after circulating the agency’s policy on scientific integrity to new political appointees. McLean was replaced by Ryan Maue, previously of the Cato Institute, who has downplayed climate change.

Around the same time, David Legates, who denies humans’ role in causing climate change, was appointed to the brand new position of deputy assistant secretary. Both hirings were made without the involvement of NOAA administrator Neil Jacobs — who under the new rules imposed by the administration’s political appointees — is prohibited from sending emails to his own staff without first clearing it with political appointees.

The new rules also include mandatory approval by Trump-appointed political staff of all internal and external communications, meaning all social media posts, news releases and even agency wide emails from career scientists.

The administration’s goal appears to be to undercut the National Climate Assessment, in order to ultimately weaken the endangerment finding — the 2009 scientific assessment by EPA that greenhouse gas pollution endangers public health.

Reposted with permission from Climate Nexus.