The lawsuit is seeking declaratory and injunctive relief to redress violations of the Freedom of Information Act. 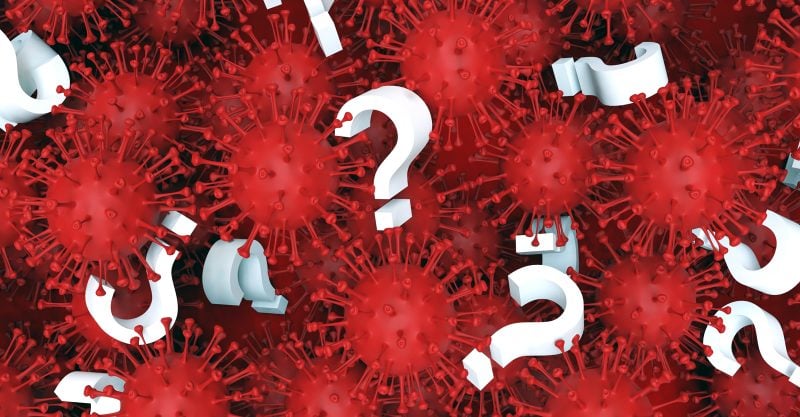 U.S. Right to Know, an investigative public health nonprofit group, filed a lawsuit Thursday against the National Institutes of Health (NIH) for violating provisions of the Freedom of Information Act.

U.S. Right to Know said that today’s litigations against the NIH is one part of the organization’s efforts to try to uncover what is known about the origins of SARS-CoV-2, and the risks of biosafety labs and gain-of-function research, which seeks to augment the infectivity or lethality of potential pandemic pathogens. Since July, U.S. Right to Know has filed 36 state, federal and international public records requests about these subjects.

“Preventing the next pandemic may depend crucially on understanding the origins of the present one,” said Gary Ruskin, executive director of U.S. Right to Know. “We want to know whether the U.S. or Chinese governments, or scientists affiliated with them, are concealing data about the origins of SARS-CoV-2, or the risks of biosafety labs and gain-of-function research.”

NIH denied the organization’s FOIA request and determined to “withhold those records pursuant to Exemption 7(A), 5 U.S.C. § 552, and section 5.31 (g)(l) of the HHS FOIA Regulations, 45 CFR Part 5. Exemption 7(A) permits the withholding of investigatory records compiled for law enforcement purposes when disclosure could reasonably be expected to interfere with enforcement proceedings.”

Published with permission by U.S. Right to Know. 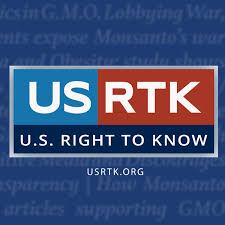