Biosafety level 4 labs, like the one in Wuhan, China, are where researchers work with the most dangerous pathogens on the planet. Spread over 23 countries, they operate under inconsistent safety standards. 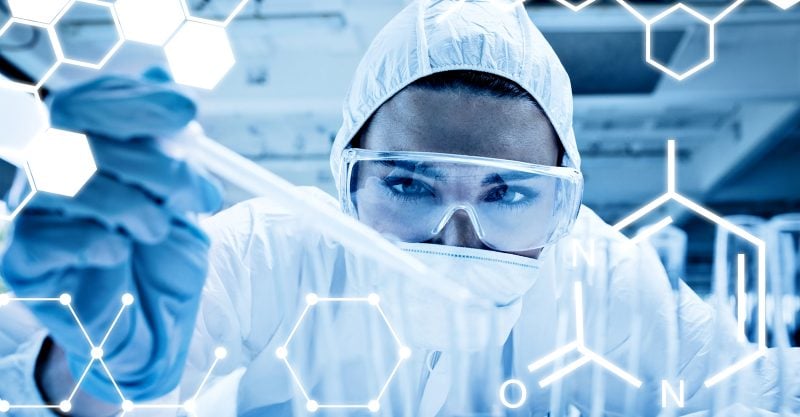 Did the coronavirus SARS-CoV-2 result from high-risk research gone wrong? Regardless of the answer, the risk of future pandemics originating from research with dangerous pathogens is real.

The focal point of this lab-leak discussion is the Wuhan Institute of Virology, nestled in the hilly outskirts of Wuhan. It is just one of 59 maximum containment labs in operation, under construction or planned around the world.

Known as biosafety level 4 (BSL4) labs, these are designed and built so that researchers can safely work with the most dangerous pathogens on the planet — ones that can cause serious disease and for which no treatment or vaccines exist. Researchers are required to wear full-body pressurized suits with independent oxygen.

Spread over 23 countries, the largest concentration of BSL4 labs is in Europe, with 25 labs. North America and Asia have roughly equal numbers, with 14 and 13 respectively. Australia has four and Africa three. Like the Wuhan Institute of Virology, three-quarters of the world’s BSL4 labs are in urban centers.

With 3,000m² of lab space, the Wuhan Institute of Virology is the largest BSL4 lab in the world, though it will soon be overtaken by the National Bio and Agro-Defense Facility at Kansas State University in the U.S. When it is complete, it will boast over 4,000m² of BSL4 lab space.

Most labs are significantly smaller, with half of the 44 labs where data is available being under 200m² — less than half the size of a professional basketball court or about three-quarters the size of a tennis court.

Around 60% of BSL4 labs are government-run public-health institutions, leaving 20% run by universities and 20% by biodefense agencies. These labs are either used to diagnose infections with highly lethal and transmissible pathogens, or they are used to research these pathogens to improve our scientific understanding of how they work and to develop new drugs, vaccines and diagnostics tests.

But far from all of these labs score well on safety and security. The Global Health Security Index, which measures whether countries have legislation, regulations, oversight agencies, policies and training on biosafety and biosecurity, is instructive. Led by the U.S.-based Nuclear Threat Initiative, the index shows that only about one-quarter of countries with BSL4 labs received high scores for biosafety and biosecurity. This suggests plenty of room for improvement for countries to develop comprehensive systems of biorisk management.

Membership of the International Experts Group of Biosafety and Biosecurity Regulators, where national regulatory authorities share best practices in this field, is another indicator of national biosafety and biosecurity practices. Only 40% of countries with BSL4 labs are members of the forum: Australia, Canada, France, Germany, Japan, Singapore, Switzerland, UK and the U.S. And no lab has yet signed up to the voluntary biorisk management system (ISO 35001), introduced in 2019 to establish management processes to reduce biosafety and biosecurity risks.

The vast majority of countries with maximum containment labs do not regulate dual-use research, which refers to experiments that are conducted for peaceful purposes but can be adapted to cause harm — or gain-of-function research, which is focused on increasing the ability of a pathogen to cause disease.

Three of the 23 countries with BSL4 labs (Australia, Canada and the U.S.) have national policies for oversight of dual-use research. At least three other countries (Germany, Switzerland and the UK) have some form of dual-use oversight, where, for instance, funding bodies require their grant recipients to review their research for dual-use implications.

That still leaves a large proportion of scientific research on coronaviruses carried out in countries with no oversight of dual-use research or gain-of-function experiments. This is particularly concerning as gain-of-function research with coronaviruses is likely to increase as scientists seek to better understand these viruses and to identify which viruses pose a higher risk of jumping from animals to humans or becoming transmissible between humans. More countries are expected to seek BSL4 labs, too, in the wake of the pandemic as part of a renewed emphasis on pandemic preparedness and response.

While the COVID-19 pandemic has served as a stark reminder of the risks posed by infectious diseases and the importance of a robust biomedical research enterprise for saving lives, we also need to keep in mind that such research can carry risks of its own. Good science and smart policy, however, can keep those risks in check and allow humanity to reap the benefits of this research. 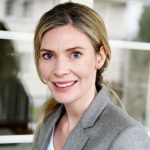 Dr. Filippa Lentzos is a senior lecturer (associate professor) in Science & International Security in the Department of War Studies, and Co-Director of the Centre for Science & Security Studies, at King’s College London. 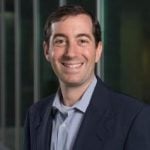 Gregory D. Koblentz is an associate professor and Director of the Biodefense Graduate Program at George Mason University's Schar School of Policy and Government.